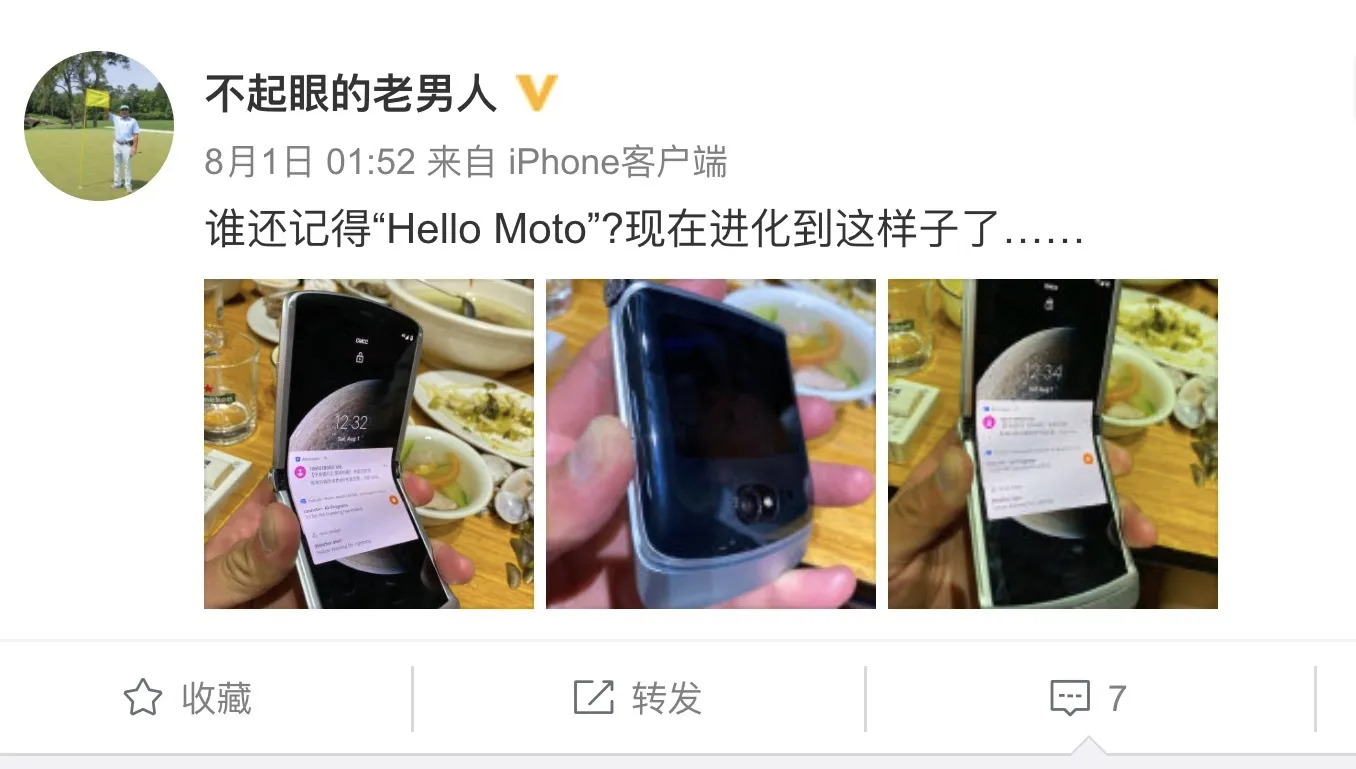 The device is going to be featuring some high-grade design elements as the device would have an identical design, but this time it seems more finished. Whereas, the front will have a classic design with a camera module accomplished with an LED Flash. Moreover, the front having a longer aspect ratio and having a big chin at the bottom. Not to mention, the device will be a clamshell design similar to the predecessor.

The device will also be having a dedicated lock screen to show the Google Messages app notification. Notably, the secondary lock screen is going to be more useful as expected. Unfortunately, there are no further updates available about the device so far. Thanks for being with us. We would like to know your valuable opinion and feedback if there is any query share with us in the comment section down below. Stay tuned for more further updates in future on same.