Motorola has officially launched there two new smartphones, The Moto G Fast and Moto E 2020. The highlights of the device were having a MaxVision display along with water repellent design language. the device seems to be quite promising so let’s take a closer look toward the device and know more about it. 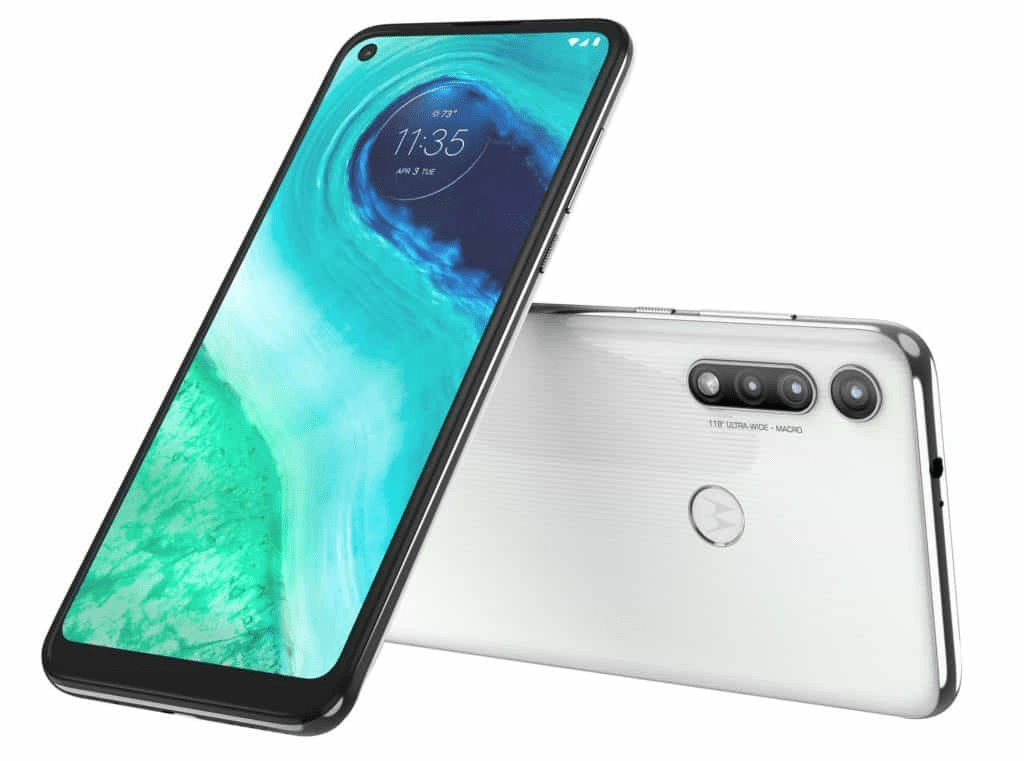 It comes with a 6.5-Inch of HD+ IPS display panel having a MaxVision display featuring a 720 x 1560 pixel resolution. Meanwhile, the screen was a 19:9 aspect ratio having a  punch-hole camera cutout placed on the upper left corner of the device.

Under the hood, the device is been powered by Qualcomm Snapdragon 665 Mobile platform based on 11nm FinFET integrated with an Adreno 610 GPU. The chipset of the device paired with a 3GB of Ram and 32GB of onboard storage. Further, you can expand the storage using a dedicated MicroSD card slot up to 512GB of Storage.

In terms of camera performance, the device having a Triple rear camera module placed on the upper left corner of the device. There it housing a 16MP f/1.7 primary + 8MP 118° f/2.2 Ultra-Wide angle lens + 2MP Macro lens. While the front having an 8MP f/2.0 selfie shooter and the rear accompanied with an LED Flash. Meanwhile, the device having a Rear-mounted fingerprint scanner alongside facial recognition for biometric privacy authentication.

Furthermore, the device is been running on Android 10 based stock android with a 2 Year of Android Updates out of the box. As for connectivity, the device has a 3.5mm audio jack, 4G LTE, Wi-Fi, Bluetooth 5, GPS + GLONASS, and USB Type-C port. On the other hand, to power, the device is going to equipped with a 4000mAh battery using a 10W standard charging solution bundled in the box. The dimension of the device measured as 161.87mm x 75.7mm x 9.05mm and weighs 189.4 grams. 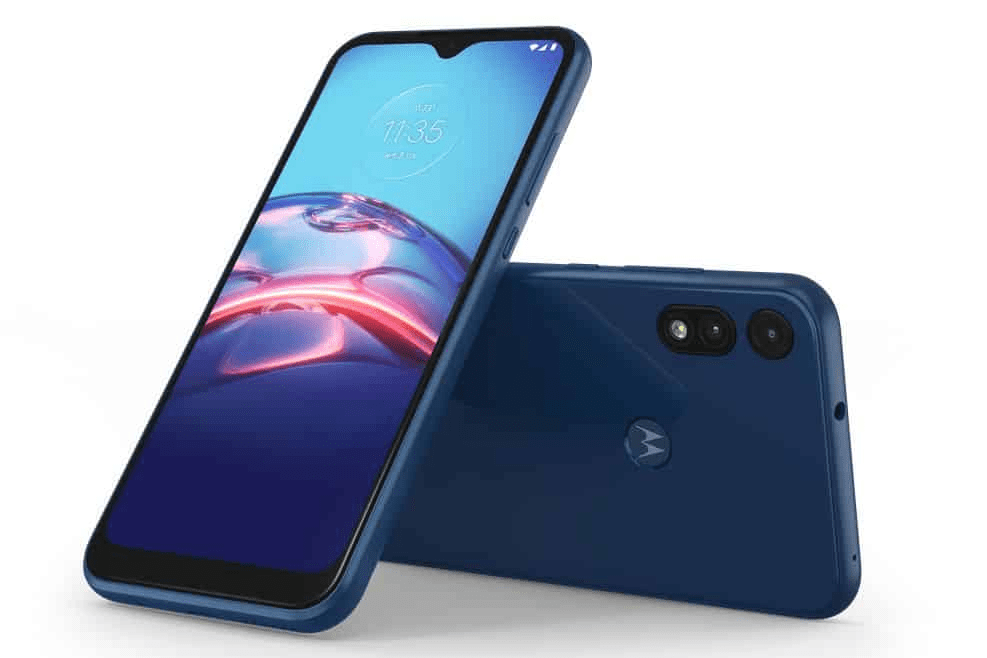 This device comes with a 6.2-inch of IPS HD+ display panel having a 19:9 aspect ratio MaxVision display. However, it having a Waterdrop notch on the top of the device. Moreover, the device includes a Rear-mounted fingerprint scanner and the device also has the same connectivity option.

Although, the device is to be powered by Qualcomm Snapdragon 632 Soc paired with a 2GB of Ram and 32GB of onboard storage. However, the chipset of the device has an Adreno 506 and Chipset set to be clocked at 1.8Ghz Octa-Core CPU. Further, you can expand the storage using a dedicated microSD card slot.

In terms of camera performance, the device will have a dual rear camera module housing a 13MP f/2.0 Primary + 2MP f/2.2 depth sensor. While the front having a 5MP f/2.0 selfie shooter. To power, the device is going to be equipped with a 3550mAh battery using a 5W standard charging solution bundled in the box.