Meizu Upcoming Smartphone With Holes Device is been leaked, and the Device is spotted on Indiegogo crowdfunding website. Where its target for the Crowdfunding is $100,000 so they could start manufacture. The name of the smartphone is Meizu Zero and the device Supposed to be World-first commercial device to be launched without holes. 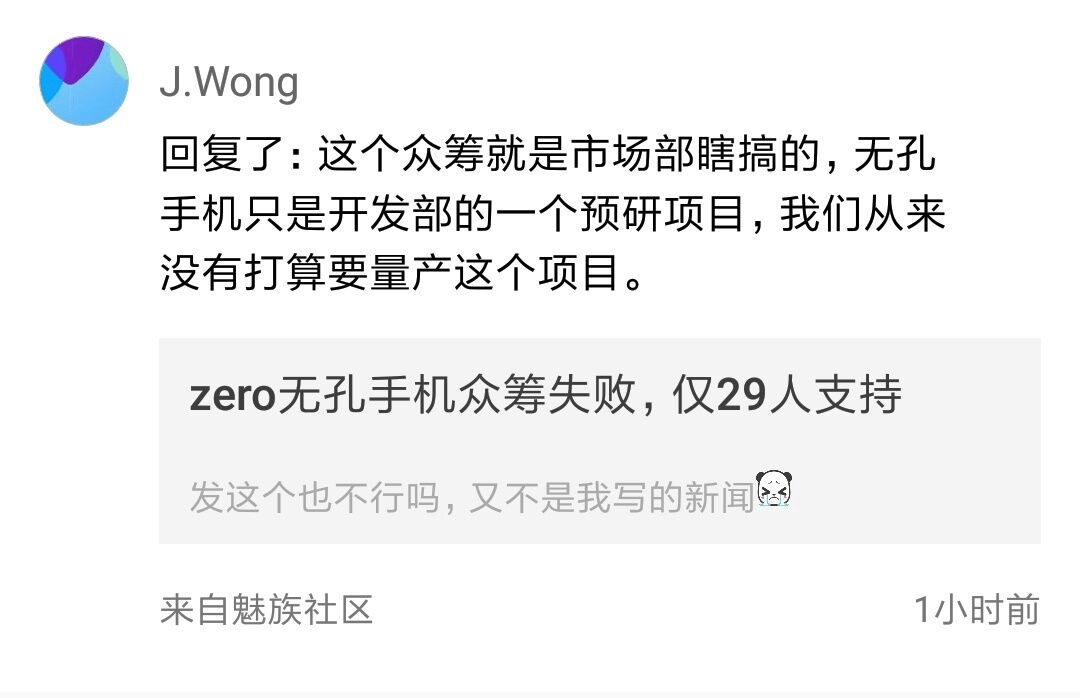 The device is to be Comes without ports means it having a Screen Sound display and Wireless charging technology to ditch the Ports on the device. Meanwhile, the device having a Curved display and Dual rear camera alongside an LED Flash. 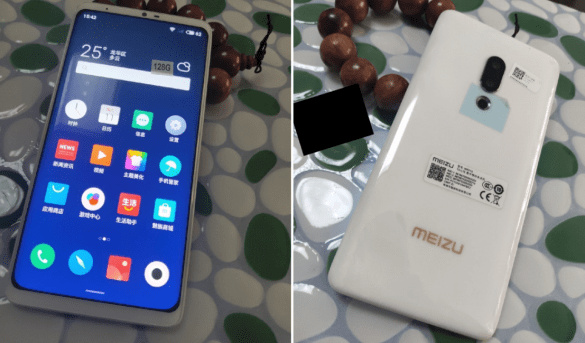 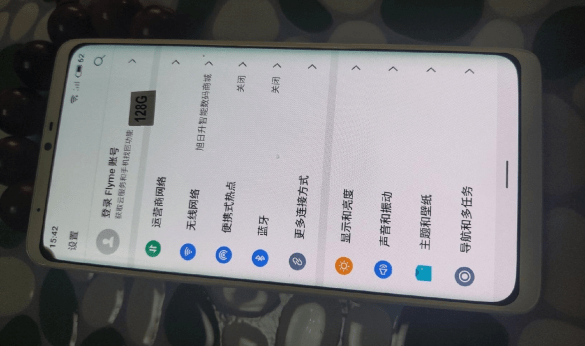 Previously, Meizu Zero’s Crowdfunding is been posted by Huang Zhang to confirm that it is a Pre-research project means they don’t go to mass-produce the Meizu Zero. Not to mention, THe Device sport a Unibody design launched with a Ceramic body. The Devie should be an IP68 Water and dust resistance and there is mSouund 2.0 technology for Screen sound.

Additionally, The Device features a mEngine E2.0 linear motor, eSIM, 18W Wireless fast charger and USB 3.0. Whereas the device comes with a 5.99-inch AMOLED Display and to be Powered by Qualcomm Snapdragon 845 Soc. 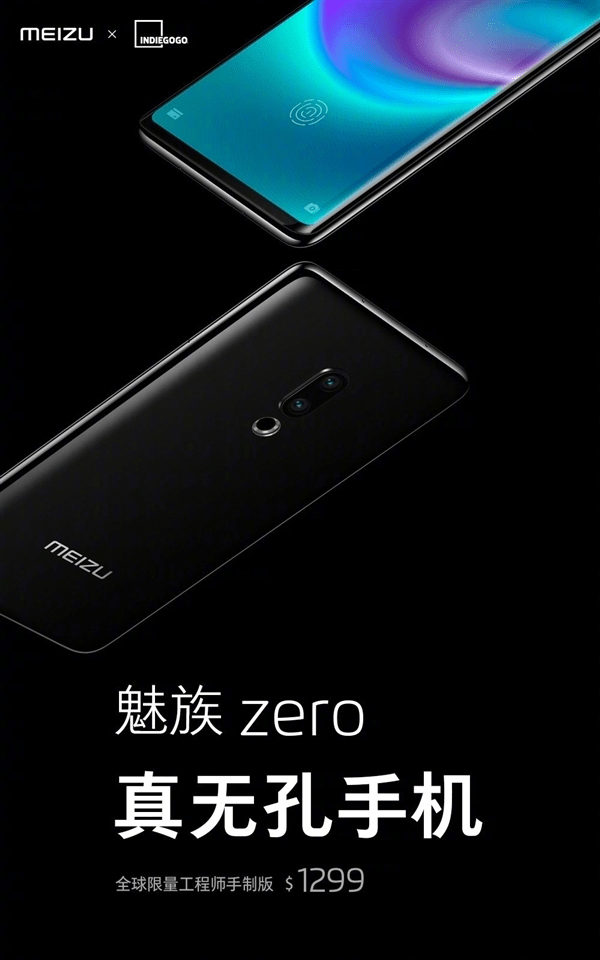 The Chipset is paired With 6GB of LPDDR4X Ram and 128GB of onboard storage. In terms of camera, there is a Dual Rear camera housing a 16MP Sony IMX380 Primary + 12NMP Depth Sensor. While the front is a 20MP Sony IMX350 selfie shooter.