LG Velvet Key Specifications has been revealed ahead of Offical launch

LG has been working to regain its market share from its competitor. They were working hard to word making a good looking smartphone with and capable hardware. We have already no the design language of the device has been inspired from nature. How about the device has been officially scheduled to launch on May 7th, and it aims to be focused on upper mid-range smartphones. So let’s take a closer look at the device and know more about it.

The device has been designed to replace its g series due to low market share and not performing well. According to the report, the device is set to compete at apartment arrange device, and it is being powered by Qualcomm Snapdragon 765 mobile processor. Also, provide a dual-mode 5G connectivity in both Standalone and Non-Standalone.The display of the difference would be 21:9 expect ratio featuring an OLED display panel with a 2460 x 1080 pixel resolution. 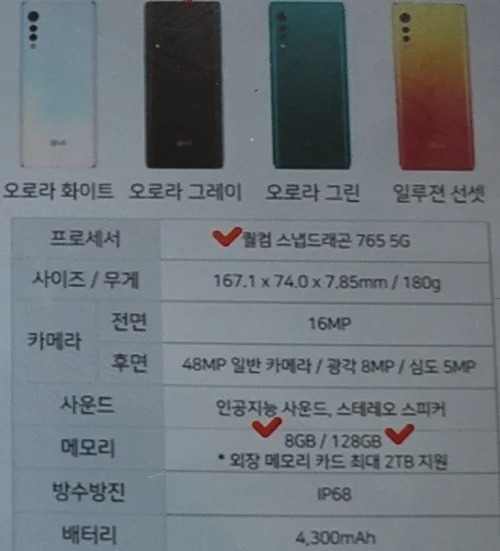 In terms of the camera department, the device will house a triple camera module inner shape of water rain on the real panel housing 48 megapixel primary Camera sensor with optical image stabilization. (OIS). Where is the secondary is an 8-megapixel ultra-wide-angle lens and 5-megapixel depth sensor? Some reports just that the primary sensor belongs to Samsung isocell bright gm2. Meanwhile, the device having and waterdrop notch expected 2 housing and 16-megapixel selfie shooter.

Further mode as for biometric privacy it should become with Optical an in-display fingerprint scanner alongside passcode and fix Recognition using the selfie camera. The chipset of the device has paired with 8GB of Ram and 128 GB of onboard storage. Further, you can extend the storage using dedicated MicroSD card slot up to 2TB. However, the device has also rated with ip68 water and dust resistance gifts you more security. 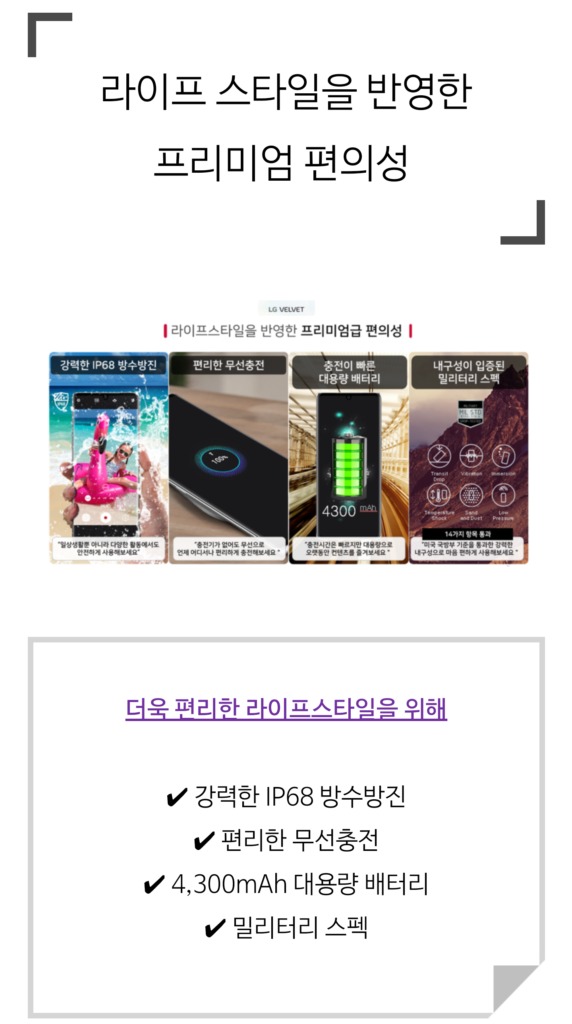 On the other hand, the dimension of the device measured as 167.1 x 74 x 7.85 mm, and it weighs 180g. Also, the device having a MIL-STD rating for its outstanding exposure elements. Therefore to power the device, it has shipped with a 4300mAh battery. The device will initially offer in Aurora White, Aurora Green, Aurora Gray, and Illusion Sunset colour option.

Likewise, the device will initially launch in South Korea. This Device Starting price of $699 in the US, €700 in the EU approximately. Unfortunately, there is no further the information available about the device as of now.

Thanks for being with us we would like to know your valuable opinion and feedback. If there is any query stay tuned for more updates in future on same.

Hisense unveiled there A5 Pro, A5 Pro CC and A5C industry fastest coloured ink Display in a china

The Vivo Y95: Key Specs Revealed and it Will Launch in India Soon