LG’s upcoming budget affordable smartphone, the LG Q92, is going to be launch quite imminent. Meanwhile, the device has been surfaced online in Korea. The device seems to be quite promising so let’s take
a closer look toward the device and know more about it.

First thing first, the device came with its unique rear panel as the first glance the device seems to be the primary color, Ceramic White. Whereas, the design language of the device was quite identical to the LG Velvet. 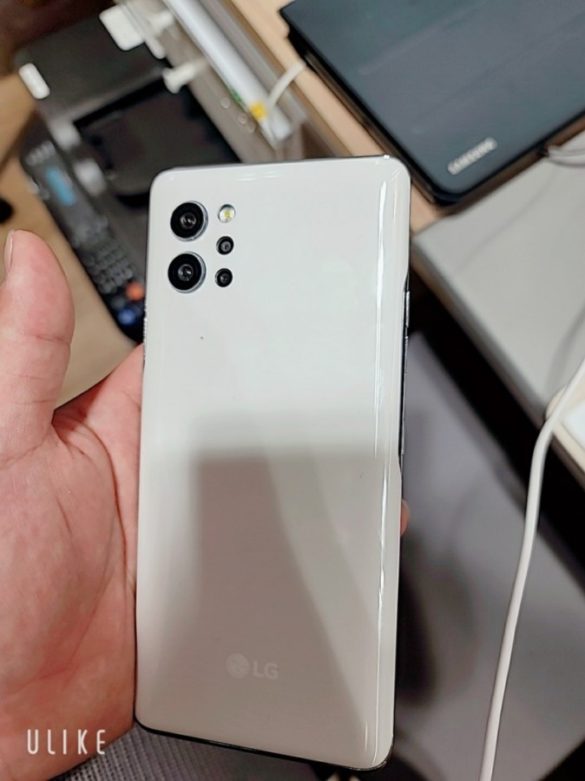 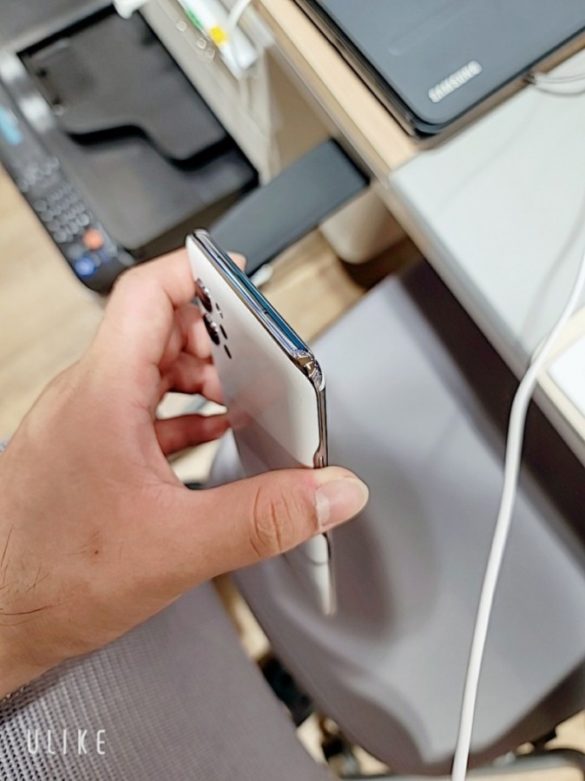 Starting with the screen, it will come with a 6.7-inch of the display panel with a waterdrop notch on the top of the device. Notably, it includes an optical in-display fingerprint scanner, probably having an AMOLED display.
Under the hood, the device is going to be powered by the Qualcomm Snapdragon 765G Mobile platform based on an octa-core CPU. The chipset is to be paired with a 6GB of Ram and 128GB of onboard storage.

In contrast, the device is to be run on Android 10 based customized skin out of the box. The device will initially be likely to become in two different color variants following the Mirror Red and Mirror Titan option. The dimension of the device is measured as 166.5x 77.3 x 8.5 (respectively) and weighs 193 grams.