LG’s upcoming budget smartphone, the LG Q52 likely to be launch quite imminent. The device seems to be quite promising. So, let’s take a closer look at the device and know more about it. First, the device has been appearing in several leaks with an appearance that includes a punch-hole camera cutout placed on the center of the device.

The device is to become with a rectangular camera module placed on the device’s upper left corner. Therefore, the device also includes a USB Type-C port, 3.5mm Audio jack, external speaker, and microphone at the device’s bottom. LG Q52 Key Specification The device comes with a 6.6-Inch LCD Display panel with an HD+ pixel resolution. 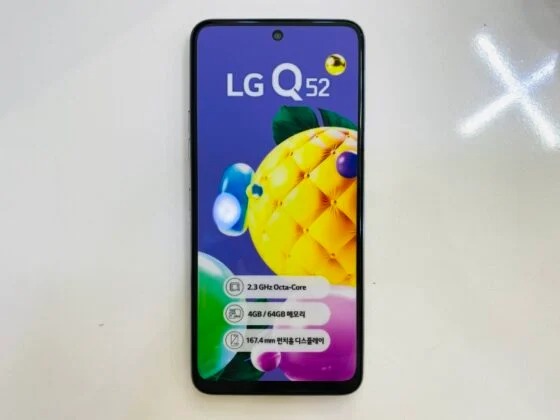 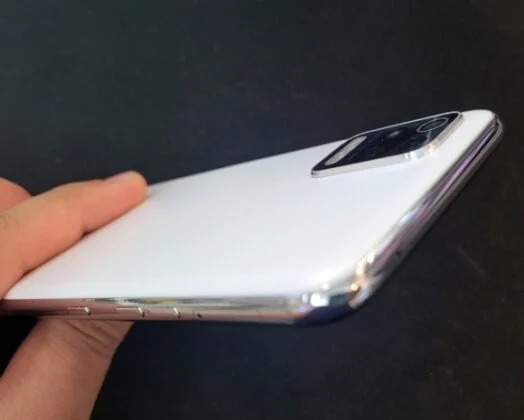 Likely, the device also includes a rear-mounted fingerprint scanner and face unlock support. The device has powered by MediaTek Helio P35 Soc paired with 4GB of Ram and 64GB of onboard storage under the hood. Not to mention, the device has been running on Android 10 based custom skin out of the box. Moreover, the device’s dimension was measured as 164 x 76.7 x 84.8mm, and the weight of the device was around 188 grams.

In terms of camera performance, the device having a 13MP primary selfie shooter. In contrast, the rear camera housing an 48MP primary f/1.8 + 5MP ultra-wide-angle lens + 2MP + 2MP macro lense. Furthermore, to power, the device will equipped with a 4000mAh battery. The device is to become with a Silky White and Silky Red color option. However, there aren’t any words about the device’s price yet. But hence it confirmed the device is to be launched quite immediately.

Thanks for being with us. We would like to know your valuable opinion and feedback if there is any query share with us in the comment section below. Stay tuned for more further updates in the future on the same.

How to Install TWRP Recovery and Root ZUK Edge | Guide