LG is aggressively working on its smartphone division to regain its market share, Where are they have recently launched at velvet with and new design language of the device. Meanwhile, there were a lot of new things that added as the company claims to make their business more profitable. So let’s take a closer look forward it and know more about it.

LG preparing and rotating display with a dual-display smartphone

There was some report that has confirmed that the device is in working. LG e to bring and dual-screen device adding and unique horizontal rotating display. This is likely to be one of its kind in the industry, not to mention innovation is something that every smartphone infections look forward to it. 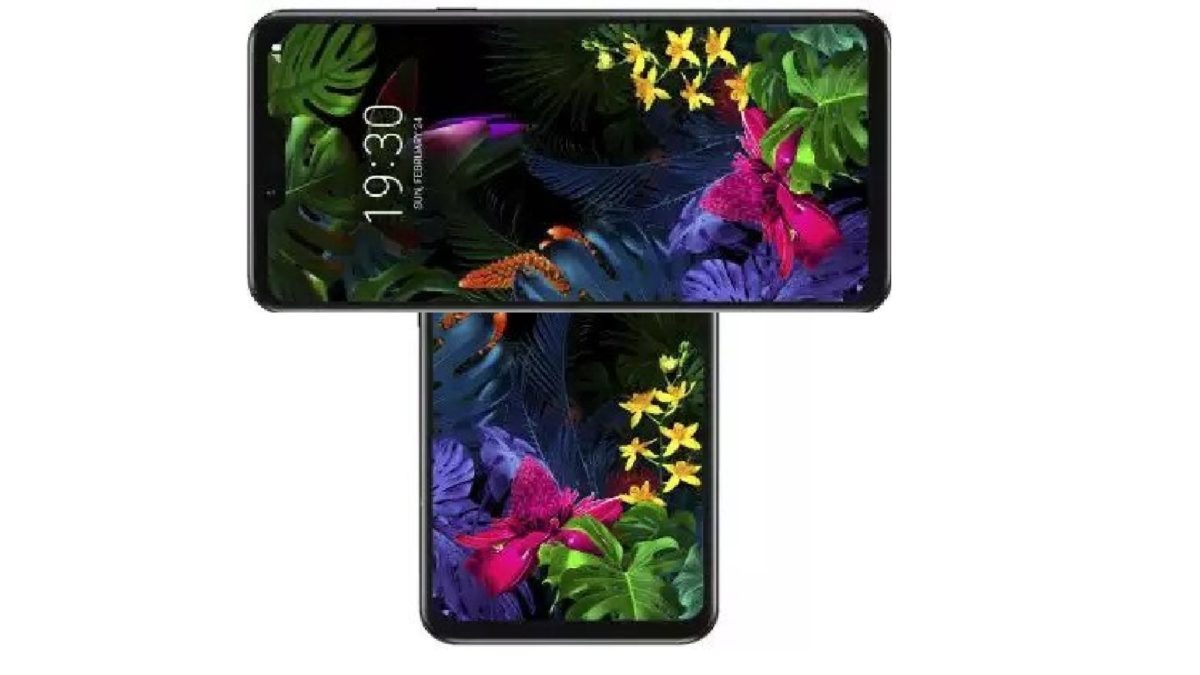 According to the report, the device is most likely to primarily used as a dual-screen smartphone but with an addition of a horizontal rotating display that is used to rotate from the upper side of the device. This does not seem to be quiet practical, and they have not adopted the foldable or rollable display devices. Therefore the market for the unique smartphone with and different and does not have and the huge potential for selling devices.

Therefore the device with and rotating display is used to experience media more effortlessly, and at the same time, you can use to boost Your productivity. Moreover, you can actually play the game on the device at the same time while watching media with something on the secondary display.

Unfortunately, there are no official details and the renders of the device currently available. However, the device does not seem to be quite practical; instead, the code used the device with a secondary display case makes it more worthy. Even the device has not been finalized and currently is in developing, so don’t take it too seriously; instead, take it as A pinch of salt.

Thanks for being with us we would like to know your valuable opinion and feedback if there is any query share with us in the comment section down below. Stay tuned for more further updates in the future on the same.