LG latest budget affordable smartphone, the LG Cricket Wireless, the LG Harmony 4. The device seems to be quite promising so let’s take a closer look toward the device and know more about it.

It comes with a 6.1-inch of a display panel that having a 720+ pixel resolution. Meanwhile, the device includes a waterdrop notch on the top of the device surrounded by small narrow bezels.

Android 10 stock android out of the box.

Under the hood, the device is powered by Unknown Soc based on octa-core Soc. The chipset of the device paired with a 3GB of Ram and 32GB of onboard storage. Further, you can expand the storage using a dedicated microSD card slot. 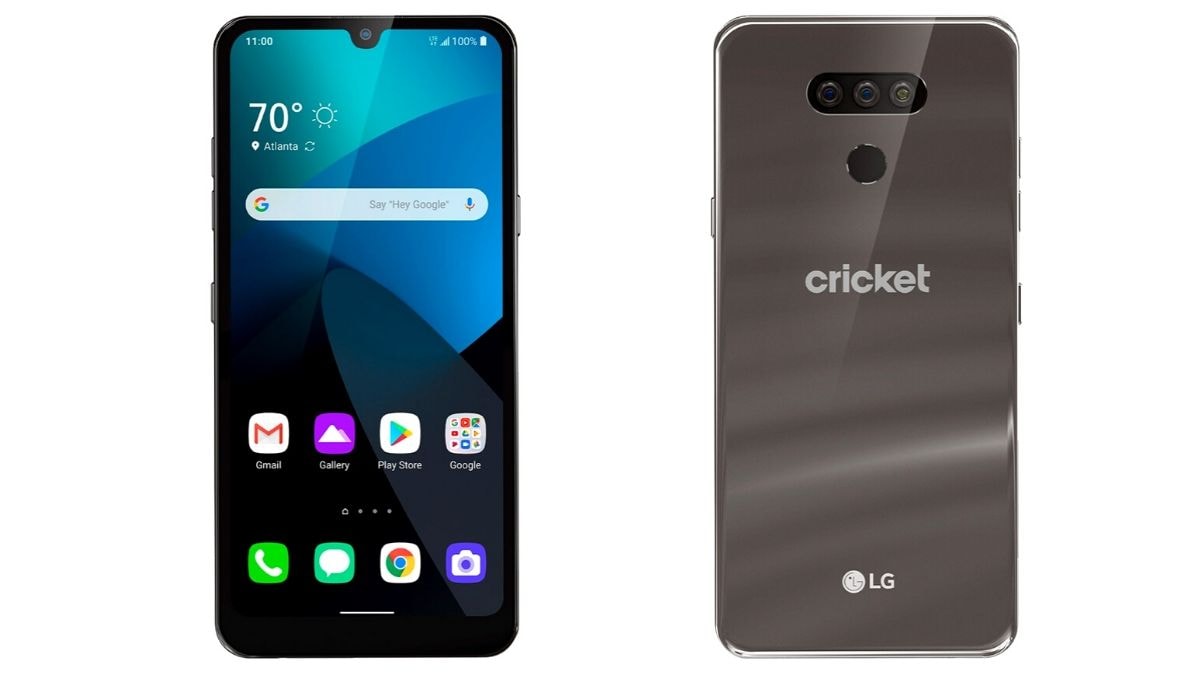 In terms of camera performance, the device brings a dual rear camera module aligned horizontally placed on the upper left corner of the device. Therefore, the device housing a 13MP primary + 5MP ultra-wide-angle lens accomplished by an LED flash while the front had an 8MP Selfie shooter upfront.

On the other hand, the device also packed an LED Flashlight on front. Additionally, to power the device is equipped with a 3500mAh battery delivers 12 hours of talk-time as far. Although, the device features a 3.5mm audio jack on the bottom of the device.

As for connectivity, the device offers a 4G VoLTE alongside a Wi-Fi a/b/g/n alongside Bluetooth 5.0. The device will be initially available in single colour variant as follows the Titan colour option. The starting price of the device was $140.