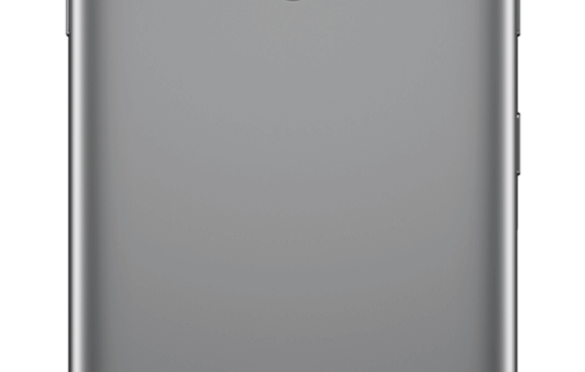 This series started in 2017, and the latest device was LG Aristo 5. It comes with a 5.7-inch of IPS LCD display panel featuring a 720 x 1520 pixel resolution. The bezels around the display were quite thick and narrow bezels.

Under the hood, the device has been powered by MediaTek Helio P22 Mobile platform based on octa-core CPU. The chipset of the device paired with a 2GB of Ram and 32GB of onboard storage.

In terms of camera performance, the device having a dual rear camera aligned vertically placed on the upper left corner of the device. The device housing a 13MP Primary + 5MP Wide-angle lens. At the same time, the front having a 5MP Selfie shooter.

Although the device has been running on Android 10 based customized skin out of the box, moreover, the device also has a MicroUSB port. Additionally. To power, the device is equipped with a 3000mAh battery.

The starting price of the device was $150, and it was available for $6.25 for 24 Months through two major retail Metro by T-Mobile. Furthermore, the device is available in a sole colour option following Silver colour variant alongside a 32GB memory configurations.

Google Pixel 4A appear on Google Store ahead of official announcements