Lenovo repairing near an upcoming giving centric smartphone, recently Lenovo z6 Pro likely to be launched this April but due to global outbreak of Coronavirus. Likely the Lenovo legion suggests being the first flagship smartphone from Lenovo. There was song confirmation specifications surfaced online that we are going to share today, let’s take a closer look throughout the device.

First thing first the device is a gaming smartphone so flagship Qualcomm Snapdragon 865 processor should power it. Even here is a 90-watt fast charging solution bundled in the box? 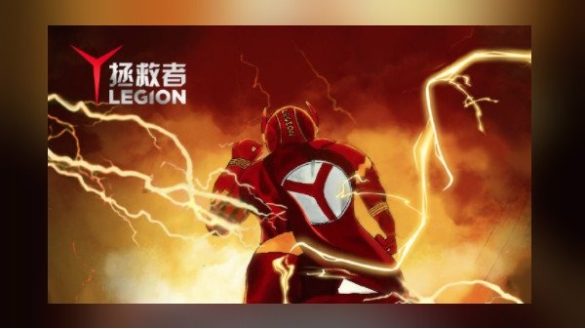 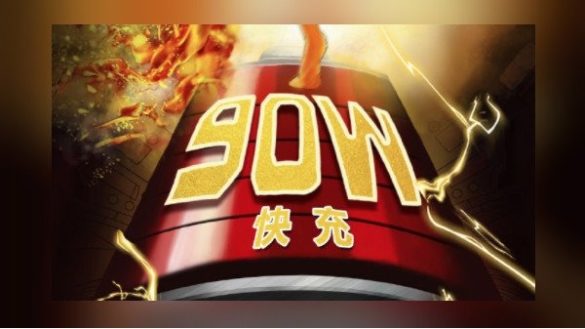 Not only do the fastest and highest processor is enough for a gaming centre smartphone because it has to throttle a lot of things together. Likely the 94 fast charger is the world’s fastest charging smartphone.

As of now Oppo and Xiaomi seem to have delivered the fastest smartphone charging solution as Oppo having the 65W superVOOC 2.0 charging. Meanwhile, Xiaomi and Vivo are currently testing the 100W and 120W charging Technology. Notably, Lenovo seems to bring their first world fastest charging smartphone. Correctly they have their 55 God fast charger suggesting a jump over 90W super-fast charger.

They are offering will directly compete against Oppo and Xiaomi fast charging Technology. Which means Lenovo has expected to charge the device in 1/2 hours. According to rumours, Lenovo’s legion gaming smartphone is equipped with 5050mAh batteries accomplished using wireless and reverse wireless charging feature.

Unfortunately, we do not have a lot of information about the display except the render of the device with and legion logo on the rear panel. Where the smartphones were having their LED lights and featuring a triple camera module, not to mention. We could expect more such as liquid cooling and a top notch experience. Moreover, the device having and notch-less display panel, USB type-c port and shoulder button for more knowledge.

Thanks for being with us we would like to know your valuable opinion and feedback. If there any query shared with us in the comment section below. Stay tuned for further updates in the future on the same.

iQOO Neo 3 confirmed to comes with 144Hz and Release Date

Xiaomi and Huawei Reportedly in talk With Samsung for Foldable Display