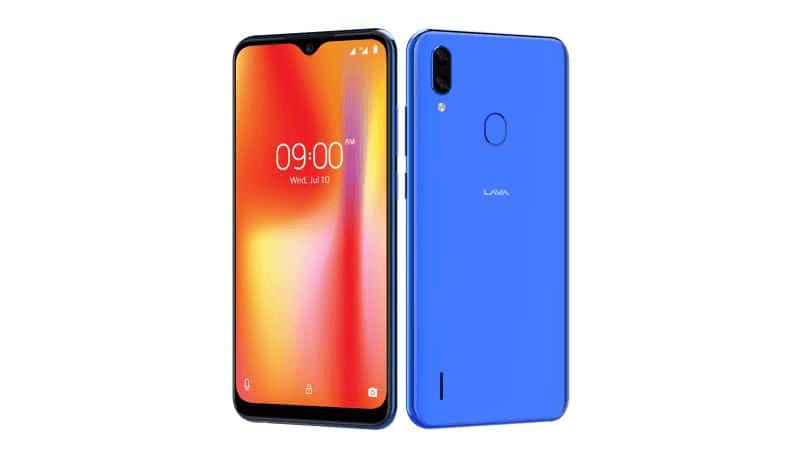 Lava is working on there new affordable budget range smartphone, where the device has been spotted on Geekbench performance site. Likely, the last device launched by Lava was Z53 that originally launch back in February. So lets tale a closer look toward the device and know more about it. 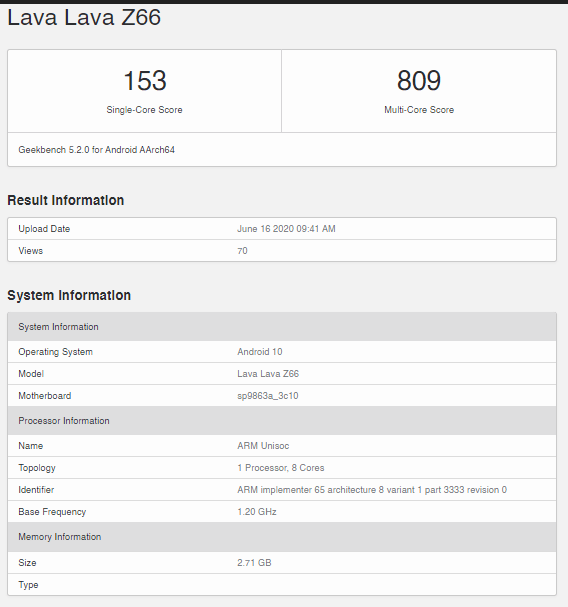 First thing first, the device have been tested over the Geekbench performance website, there the device revealed some of the key specifications of the device. Under the hood, the device is going to be powered by Unisoc Mobile platform based on octa-core CPU. The model number of the Soc was sp9863a_3c10, and it was used to be clocked at

While the Z66 is a successor of the Lava Z53 that come with a 6.1-Inches of IPS LCD display panel along with a waterdrop notch on the top of the display, there is also powered by some unknown Quad-core soc clocked at 1.4Ghz, and to power, the device is used to equipped with a 4120mAh battery.

Furthermore, the chipset of the device paired with a 1GB of Ram and 16GB of onboard storage. Further, you can expand the storage using a dedicated microSD card slot, and it also includes a 3.5mm Audio jack: Morover, the device running on Android 9 in 2020 for some reason.

How to Download and Install Lineage OS 17.1 for Lenovo Zuk Z1 [Android 10]