iQOO Z1 launch date has been confirmed, and price leaked ahead of the official launch.

Vivo iQOO upcoming smartphone will be Z1, and it is scheduled to be launched on my 19th in China. We already know that the device is going to be powered by an industry-first MediaTek Dimensity 1000+. The device used to be quite promising, so let’s take a closer look at the machine and know more about it.

It will come with an LCD display panel that having and support for 144 hertz of screen refresh rate accomplished by a 188 hertz of the touch sampling rate. In contrast, the device will have a side-mounted fingerprint scanner for biometric privacy and security alongside official Recognition using Face unlock.

The device is being currently open for preorder on a reservation in China at jingdong Mall. Where it has recently uploaded on a post of Weibo. However, it does not reveal any key specifications in that as far as we know, but we will be no more about the device on May 19th. 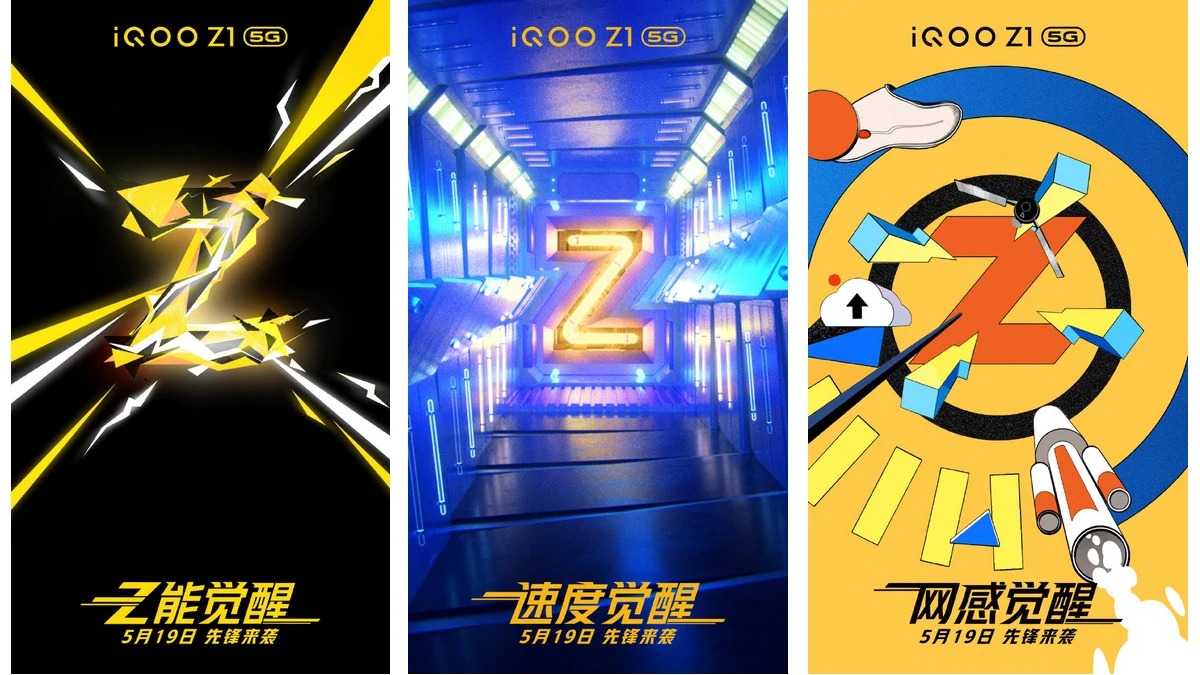 Obviously, the iQOO Z1 has expected to be an affordable smartphone considering the price would lower than Snapdragon 865 smartphones. Hence the device is a giving center smartphone for always. So, it might bring some additional accessories as well and features.

On the other hand, the device is initially going to launch in China. It having and mainstream 5G connectivity so we can expect the device to be 5G ready. Having said that the chipset would support dual-mode 5G connectivity as the standard of smartphone and to deliver and optimal connectivity support. Additionally, the device will be shipped with and 44watt of dual-engine fast charging solution bundled in the box.

Thanks for being with us we would like to know your valuable opinion and feedback. If there is any query should be there in the comment section down below. Stay tuned for more for the updates in the future on the same.