Infix has launched there latest budget budget centric smartphone, the Infix Smart 5. The device was launched in Nigeria. The device seems to be quite promising so let’s take a closer look toward the device and know more about it. 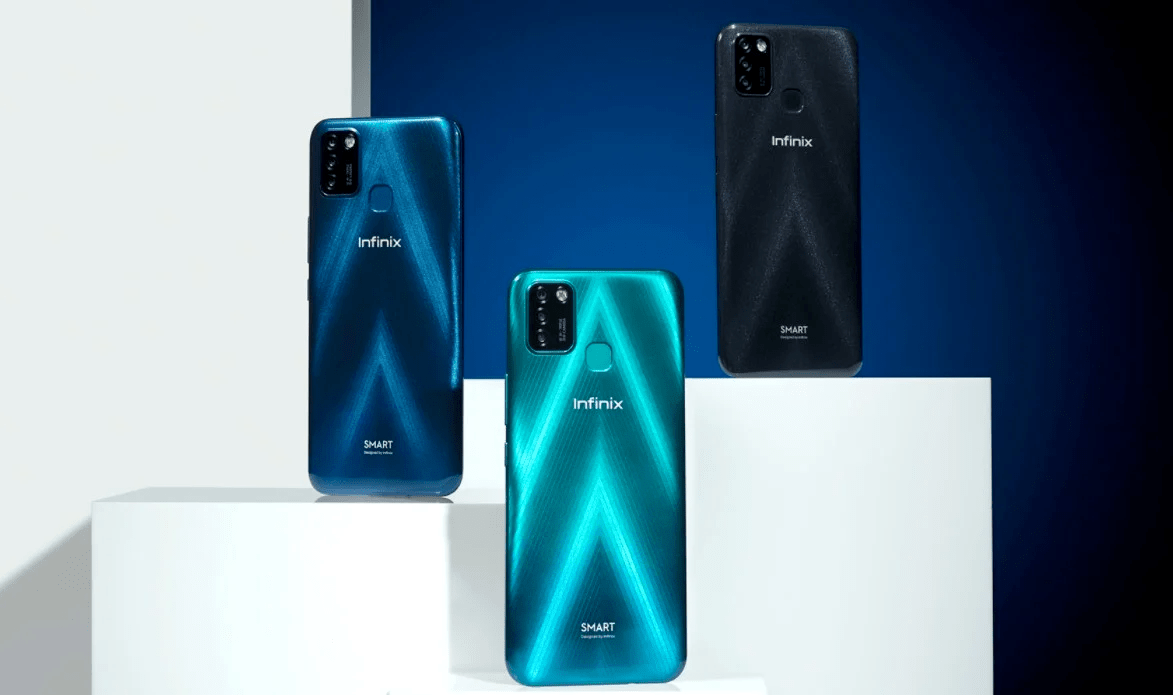 Under the hood, the device is going to be powered by MediaTek Helio P22 Mobile platform based on octa-core CPU paired with an 2/3GB of Ram and 32/64GB of onboard storage. Further, you can expand the storage using dedicated microSD Card slot. Therefore, the Indian pricing of the devoce isn’t revealed yet.

In the terms of camera performance, the device to be come with an triple rear camera module housing an 13MP primary accomplished ith an QVGA lenses. I also includes an DTA Audio alongside featuring in an Rectangular camera setup. While the front housing an 8MP Selfie shooter so far. As for connectivity, the device include an Dual SIM Support, Wi-Fi 802.11ac, Bluetooth, GPS, MicroSD and 3.5mm audio jack.

The starting price of the device starts at Rs 7,999 and the the dimension of the device measured as the 765.4×73.4×8.75mm. The device is been running on Android 10 based custom and to be power the device it equipped with an 5000mAh battery.

Moreover, the device to be using an 10W of fast charging support out of the box. Not to mention, the device packed a rear mounted fingerprint scanner alongside an Face unlock using front selfie shooter. The device initially comes in three different colour variant following Black, Blue and Green colour option. The price of the device starts at NGN 39,500 (~$102)) in Nigeria.