Infinix upcoming budget affordable smartphone, the Infinix 8, Whereas the device appears with the internal model number infinix-X687. The device seems to be quite promising, so let’s take a closer look at the device and know more about it.

First thing first, this was an early listing appear on Google Play console with some promising specification. The device was likely to become with a Full HD+ display panel featuring a 1080 x 2460 pixel resolution. 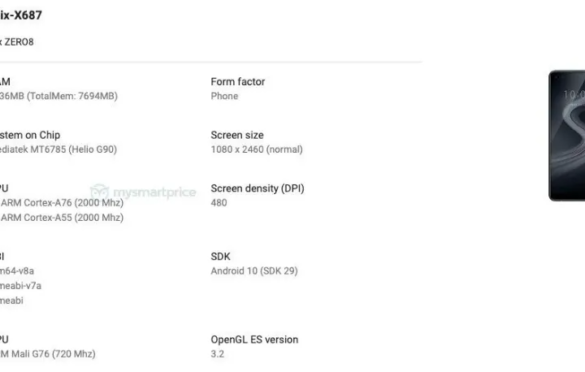 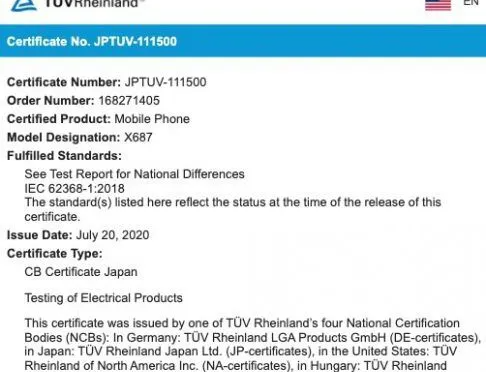 Moreover, there were some reports suggested the device is going to become with a punch-hole camera cutout placed on the upper left corner of the device. It also includes a 90Hz screen refresh ate accomplished with a 180Hz of touch sampling.

In terms of camera module aligned vertically placed on the upper left corner of the rear panel. There the camera includes a 64MP primary camera. Under the hood, the device is going to be powered by MediaTek Helio G90T Mobile platform based on an octa-core CPU. 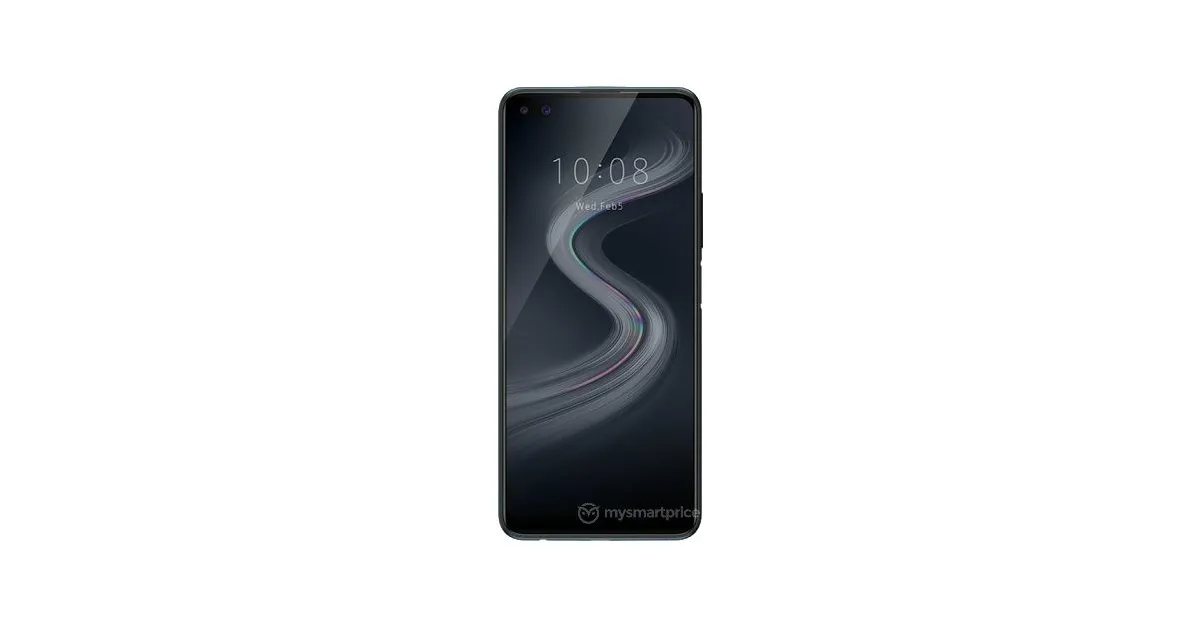