Huawei Launched its new Huawei Y8s. This Device has comes with a lot of new features and Modern Technology. The Smartphone has powered by a Kirin 710 Octa-core processor. It Features to 6.5” Display and packed with the massive 4,000mAh battery.

Under the hood, the device is powered by the Krin 710 Octa-core processor. This Chipset coupled with 4GB of Ram and 64GB/128GB of onboard storage. Furthermore, the device runs on Android 9 based on EMUI 9.1 out of the box.

It comes with a 6.5-inch TFT LCD Display with Full HD+ 720 x 1640-pixel resolution of the display panel.  To cover the device with a 4,000mAh battery using standard charging support. However, it having and a fingerprint scanner placed on the rear panel. Therefore it also supports and MicroUSB port. 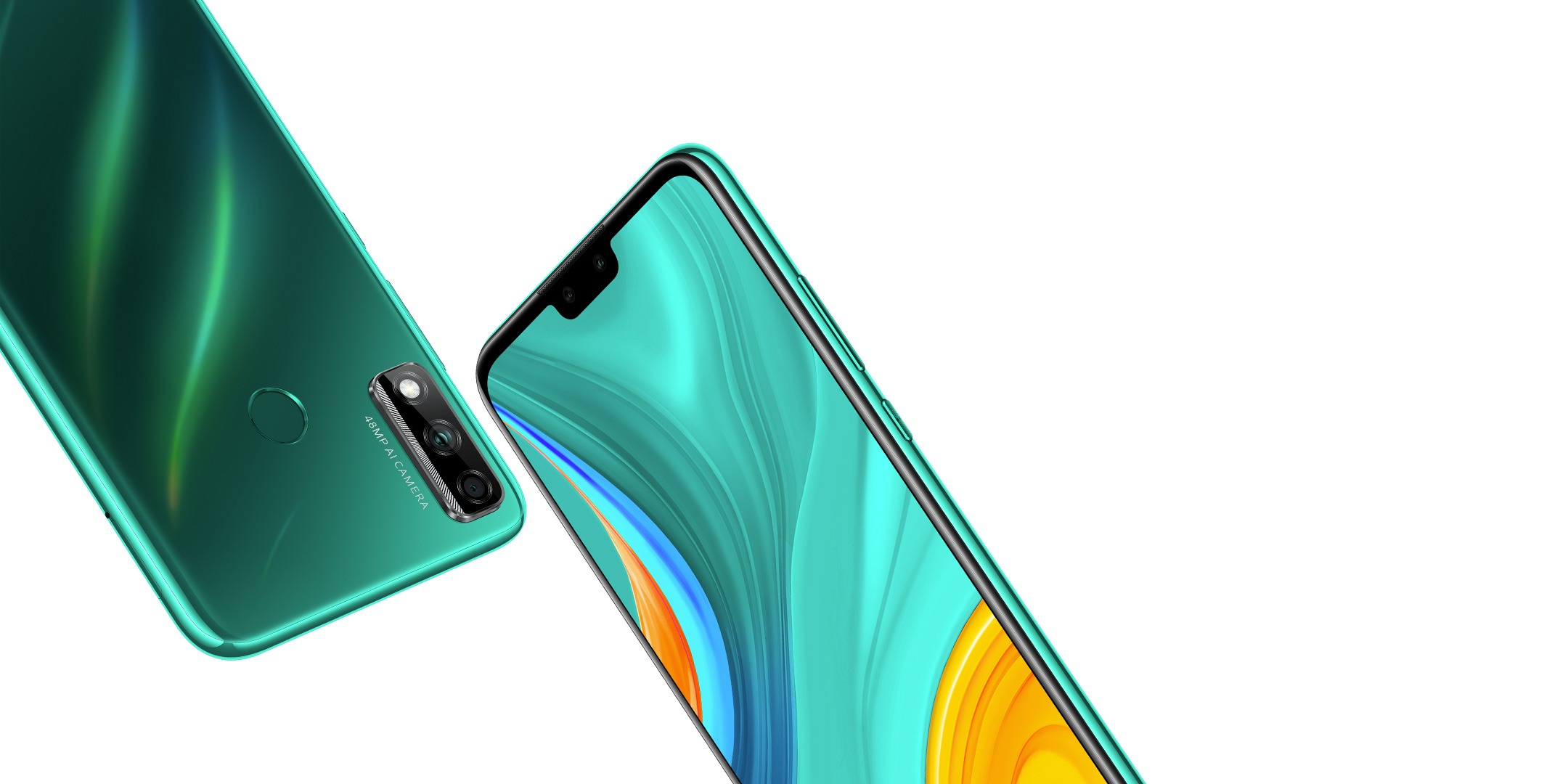 In terms of camera performance, there have a dual rear camera module align vertically placed on the upper right corner of a device. Where the device housing and 48-megapixel primary with f/1.8 lens + 2MP depth Sensor with F/2.4 lens. While the front having a Dual 8MP + 2MP selfie shooter accomplished by optimization, front camera.

Unfortunately, the Huawei Y8s price not Revealed Yet. This Smartphone is available in Emerald Greem and Midnight Black colour options

Thanks for being with us we would like to know your valuable opinion and feedback. If there is any query share with us in the comment section down below. Station for more further updates and future on the same