Huawei launched their latest smartphone in Poland, a device known as Huawei P40 Lite E. Where the device comes with a 48MP main camera and the device is the target to the entry-level smartphone segment. The device is quite identical to the Huawei Y7 P.

It comes with a 6.3-inch IPS LCD Display with a 720p+ resolution display deliver an 82.4% screen-to-body ratio. The device screen panel was having a 19.5:9 aspect ratio featuring a 269 Pixel density.

Under the hood, the device is powered by Huawei In-House HiSilicon Kirin 710F soc based on 12nm using an Octa-Core CPU and Mali-G51 GPU. The chipset of the device is paired with 64GB of onboard storage and 4GB of Ram. You can expand the storage using microSDXC to expand the storage. Furthermore, the device runs on Android 9.0 Pie-based Custom Skin EMUI 9.1 using AOSP and HMS Support. As the device target, the entry-level thy include the 3.5mm audio jack as well.

In terms of camera, the device brings a Triple rear camera module placed on the top-left side of the rear panel. The device housing a 48MP f/1.8 Primary + 8MP f/2.4 Ultra-Wide angle lens + 2MP f/2.4 depth sensor.
The Rear camera supports an HDR, Panorama and 1080 pixel video recording at 30 fps. Likely, While the front of the device packed an 8MP f/2.0 selfie shooter inside the Punch-hole camera placed on the upper left corner of the display. 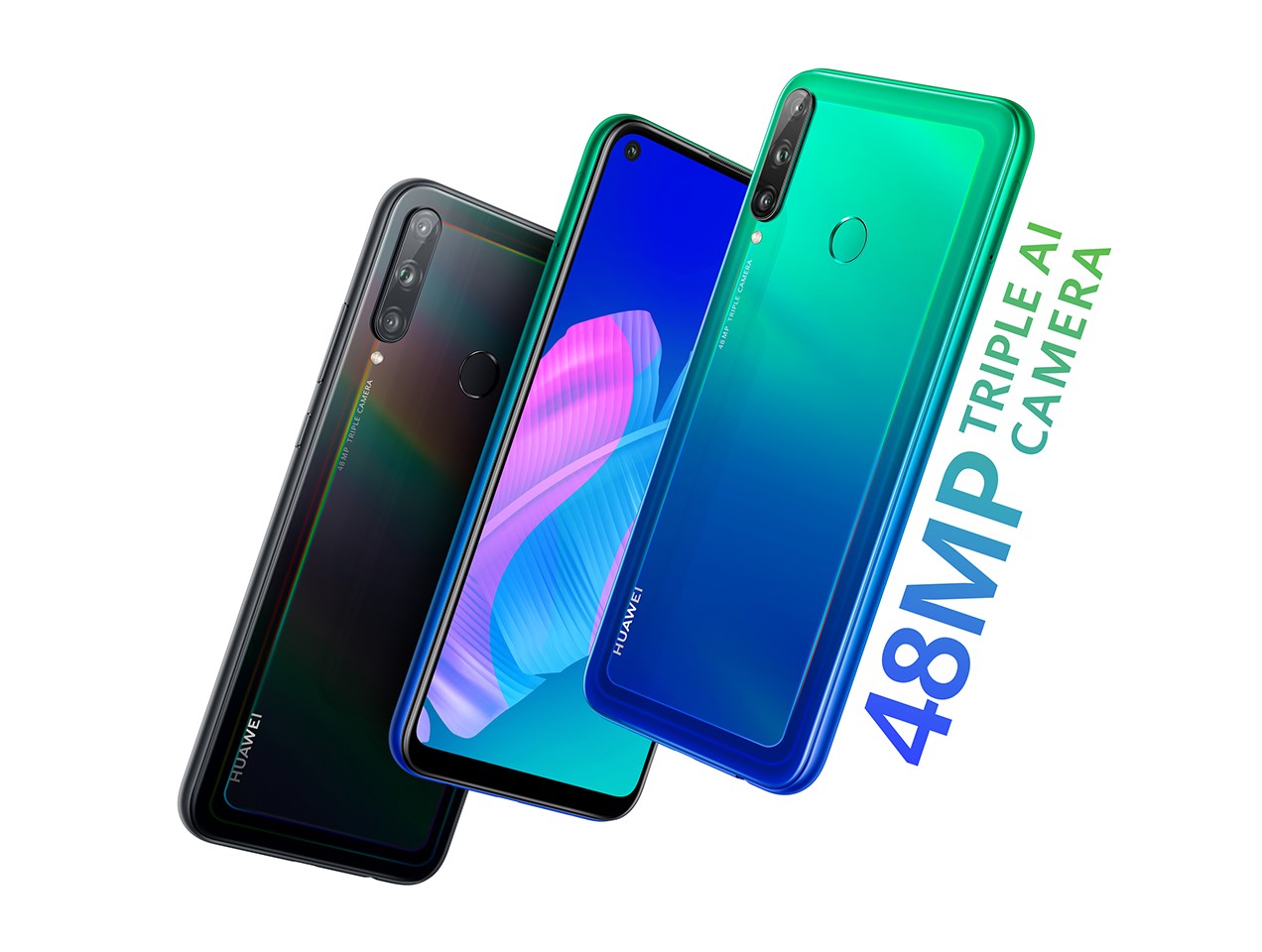 As for connectivity, it comes with a Wi-Fi 802.11 b/g/n, Bluetooth 5.0 and MicroUSB 2.0. To power, the device is equipped with a 4000mAh battery using a 10W Fast charger. Additionally, It comes with a rear-mounted fingerprint scanner for security and privacy.

The dimensions of the device are 159.8×76.1×8.1 mm and weigh 176grams where the device has a dual hybrid SIM and comes in a Glass Front, Plastic back along with a Plastic Frame. The device initially available in Black and Aurora Blue colour variants. As for now, The price of the device is Rs. 13,000 (PLN 699) and will start shipping from March 12th alongside a Free Huawei Band 3 excitedly for Pre-order customers.

Honor 8A Pro Launched in Russia exclusively on Aliexpress Tmall