Also, The Huawei P40 Hybrid Protection is been leaked Suggesting its Key Design languages. We already have seen the CAD-Based render in the past, now the TPU Case of the Huawei P40 Pro and Huawei P40. It Featuring a Flat display with a Pop-up selfie camera mechanic but its Not, which we don’t have any idea in renders. Also, The Case renders revealed the Device having a Smaller Punch-hole Cutout for the Selfie camera placed on the right side of Front Display panel. 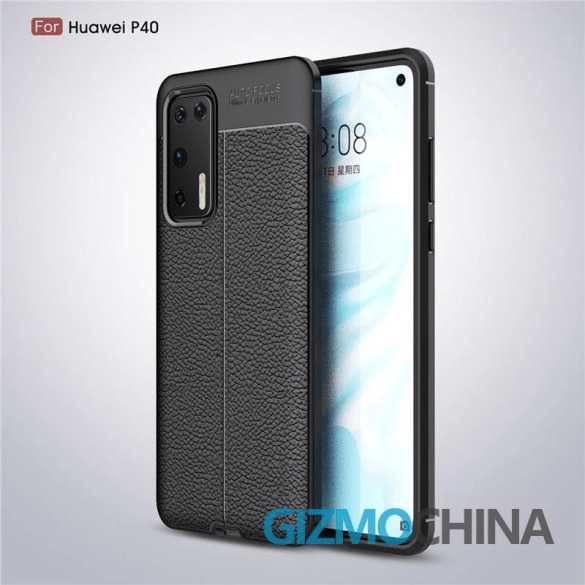 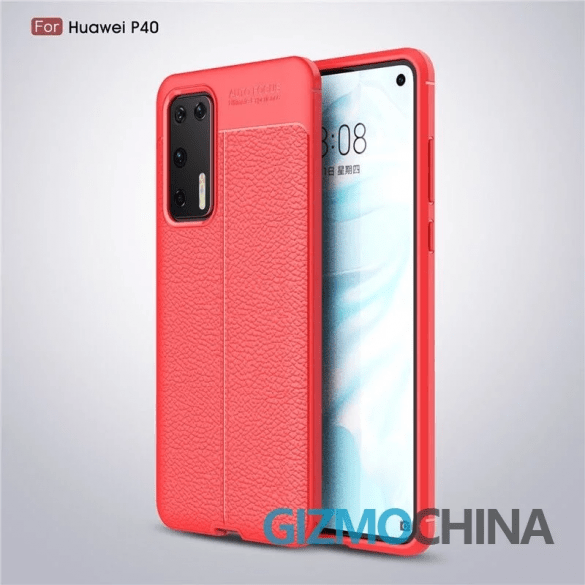 Not to mention, the device comes with a Super AMOLED Display With an Optical In-Display fingerprint scanner. Even, There Will be a lot of display features and in terms of camera performance.

The device comes with a Quad Rear camera along a Dual LED Flash Module. It Might Come with a 6.1-Inch and 6.2-Inch Display Panel and the Device Support, an USB Type-C, Where We can Expect a Larger battery with Fast charging technology. 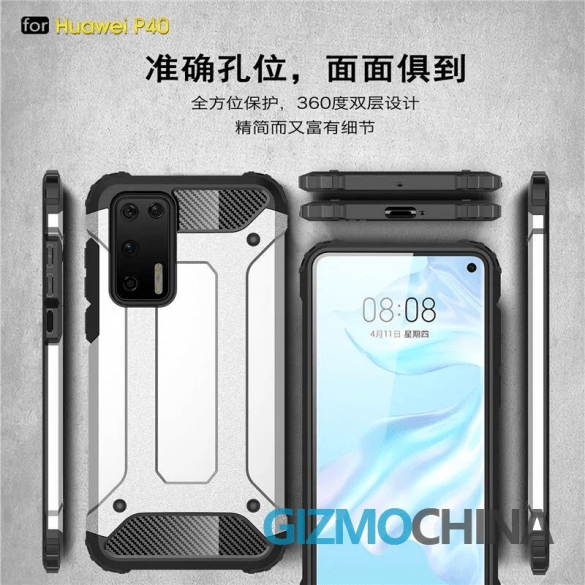 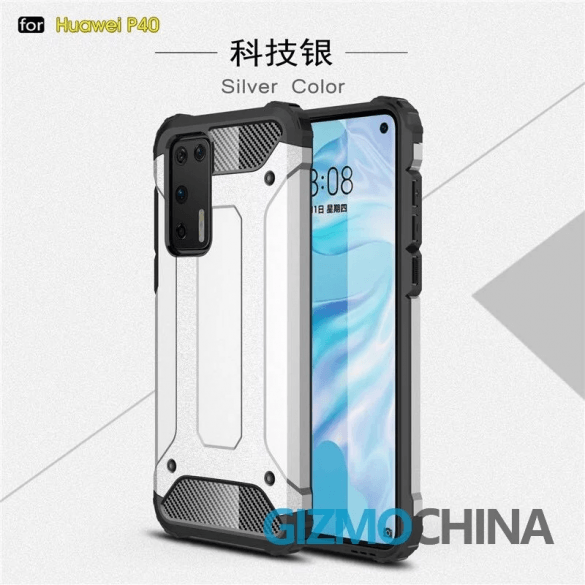 On the other hand, The Device comes with a Secondary Microphone on the Bottom. The volume rocker on the right and Power button on the Left as Uasl. There is Initially some of the Cover With a Black and Orange colour variant alongside a Metallic Silver colour Cases for the Huawei P40. 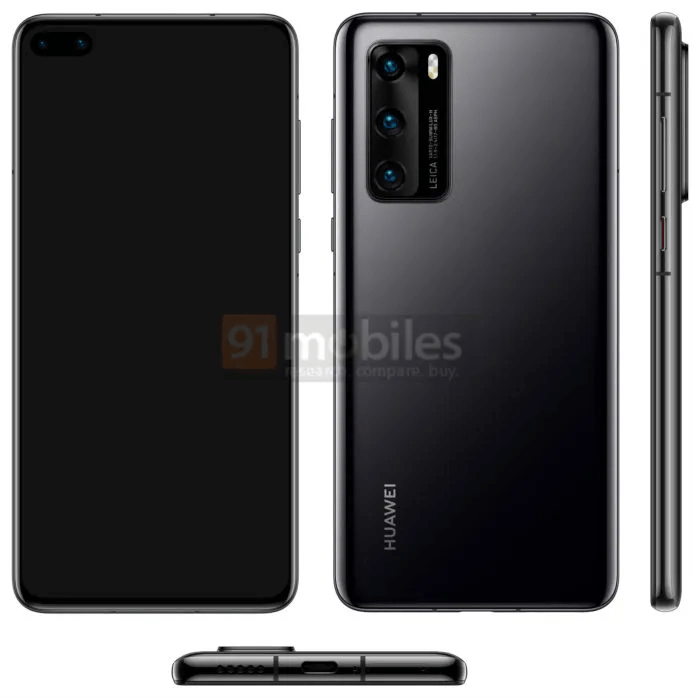 Like the Huawei P30 Ranked, one of the best camera Ranking on the DxOMark. This Could set the benchmark for the Camera With In-House Leica Camera technology division.

Additionally, The Huawei P40 Pro Comes Cruved Display with a Dual Selfie Shooter inside a Dual Punch-hole. The Huawei P40 Series is Scheduled to Lanched in Paris this March.