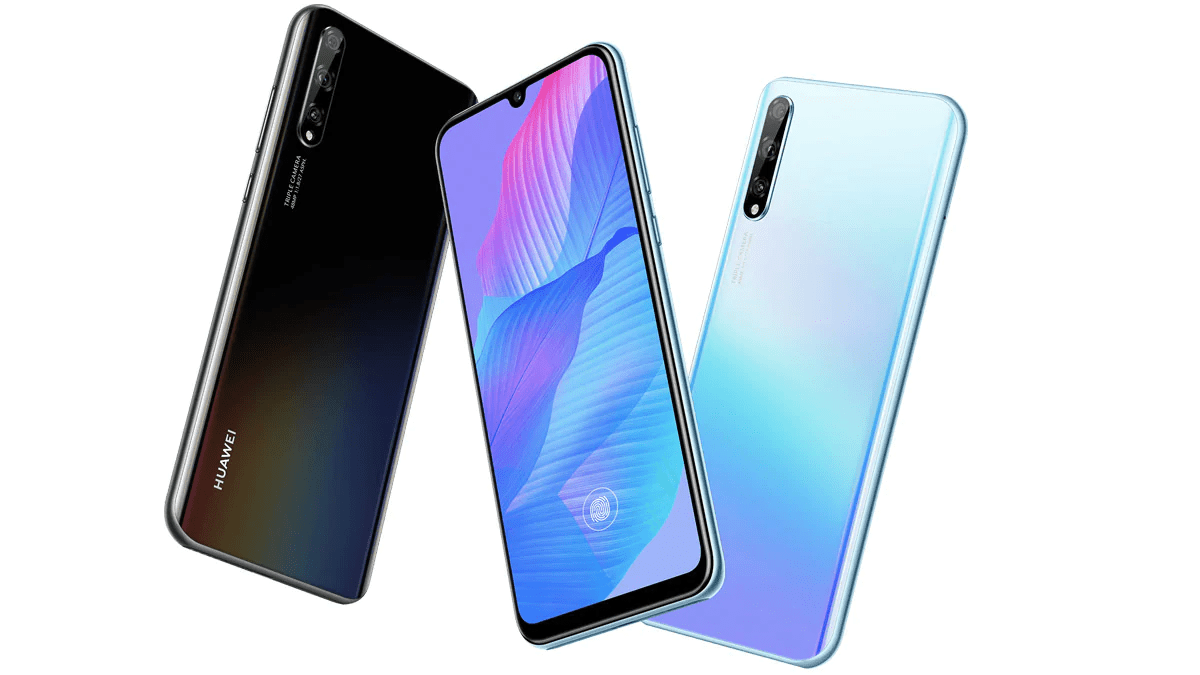 It comes with 6.3 inches of LED display panel featuring a full HD+ (1080 x 2400 pixel resolution) of a 20:9 aspect ratio. Mean by the device having and waterdrop notch on the top of the device. The display is an AMOLED display type a complete with an optical in-display fingerprint scanner and facial recognition for biometric privacy authentication.

Under the hood, the device is being powered by Huawei in house Kirin 710F mobile platform based on octa-core CPU integrated with Cortex-A73 clocked at 2.2GHz and Cortex-A53 clocked at 1.7GHz. the chipset of the device paired with and 6gb of Ram and 64GB of onboard storage.

Importance of camera performance the device having and triple rear camera module placed on the upper left corner of the device. They are the device housing and 48-megapixel f/1.8 primary plus 8-megapixel Ultra wide f/2.4 angle lens + 2-megapixel depth sensor accomplished by an LED flash. While the front having and 16-megapixel selfish rotor of the front button inside a waterdrop notch.

The price of the device starting with a EUR 359.90 (~Rs. 22,100/-). The device initially comes and two different colour variant following Breathing Crystal, and Midnight Black.

Thanks, or being with us we would like to know your valuable opinion and feedback if there is any query share with us in the comment section down below. Stay tuned for more for the updates in future on same.

Facebook launches its dedicated gaming app in the US

Redmi 7A launched in India, full Specification and Price