Huawei budget affordable smartphone, the Huawei Nova 7i preparing for its launch in India, Where the device was originally launched in Malaysia in February while the device was a rebranded smartphone of the Nova 6 SE. The device seems to be quite promising so let’s take a closer look toward the device and know more about it.

The device was a rebranded smartphone of the Nova 6SE that was launch officially in china back in December 2019. Where the device is expected to launch in India next month. However, there is no confirmation about the pricing of the device.

As the device is going to be run on Android 10.1 based custom skin EMUI 10.1 out of the box. Huawei is going to bring Huawei App Gallery instead of Google Play store and the Google Mobile service in India.

The device has come with a 6.5-Inch of Display panel featuring a 1080 x 2310 pixel resolution. Under the hood, the device was powered by Huawei in-house Kirin 810 based on octa-core CPU paired with an 8GB of Ram and 128GB of onboard storage. 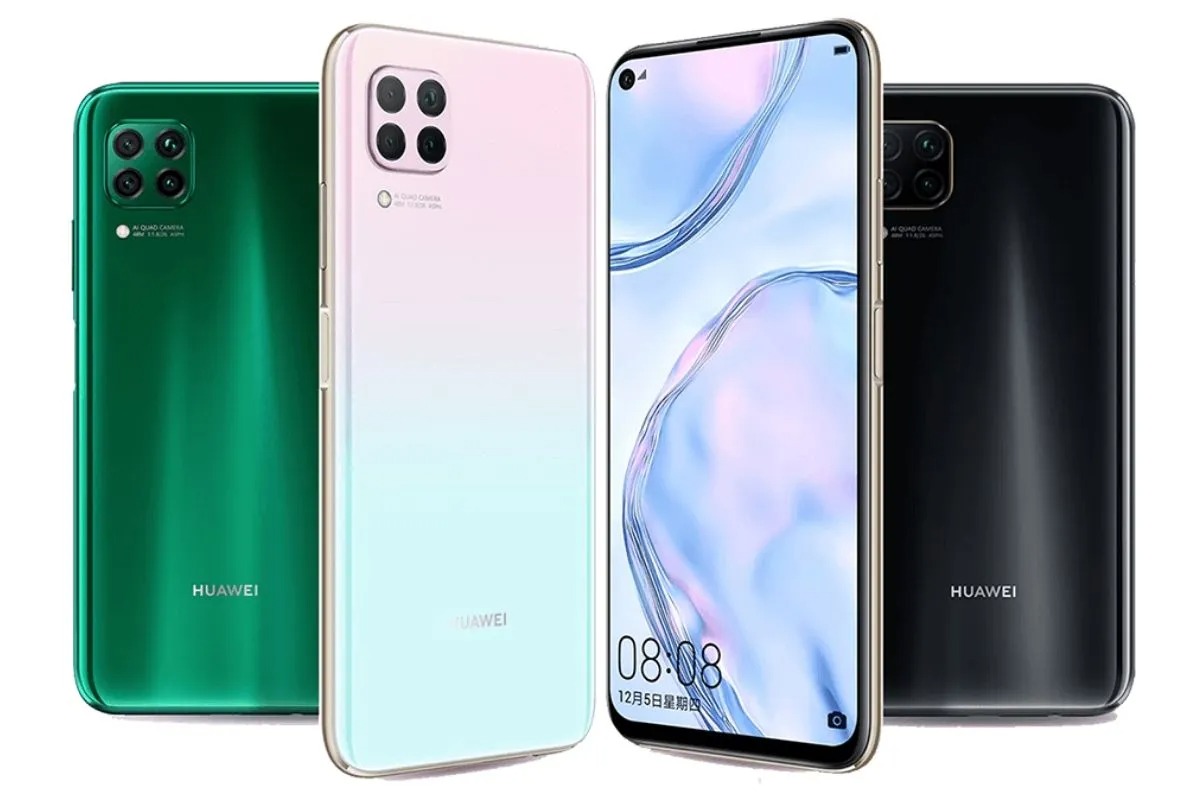 Furthermore, you can expand the storage using a dedicated microSD card slot up to 256GB memory.
In terms of camera performance, the device having a Quad rear camera module placed on the upper left corner of the device.

Additionally, the device housing a 48MP f/1.8 Primary + 8MP 120° Ultra-Wide angle lens + 2MP Macro + 2MP Depth sensor. While the front had a 16MP f/1.6 selfie shooter upfront. Moreover, to power, the device is equipped with a 4200mAh battery using a 40W of SuperCharge solution bundled in the box.