Huawei set to launch it new All Nova 5 Series smartphone On June 21 In China. It features to latest Kirin 980 octa-core processor with 8GB Ram. The Huawei Nova 5 Pro scored 3520 on single-core and 9497 on multi-core tests.

This device is powered by the latest Kirin 980 octa-core processor Built on 7nm FiNFET node with Mali-G76 GPU and Dual NPU. This chipset is coupled with two different variant 8GB of RAM with 128GB and 8GB Ram with 256 GB storage. Which is further up to 512GB via microSD card. It comes with Android 9.0 Pie out of the box Based on EMUI EMUI 9.1 skin laid on the top. Which is gives better performance?

Huawei Nova 5 Pro comes with water Notch display with full HD+ resolutions display. So this type of display looks amazing and gives a better experience to play games just like a PUBG and watch movies. There has massive battery maybe support fast charging and fast charger come in the box, which is good for the user. It has 3.5mm Headphone Jack, it also Type-port for charging the mobile.

There has a Quad camera Setup on the Rear and Single camera on the front. that is a 48MP primary sensor. No complete information for the front, This camera captures good quality pictures and shoots videos. Moreover, Some other feature on the camera Digital Zoom, Auto Flash, Faces detection, Touches to focus. 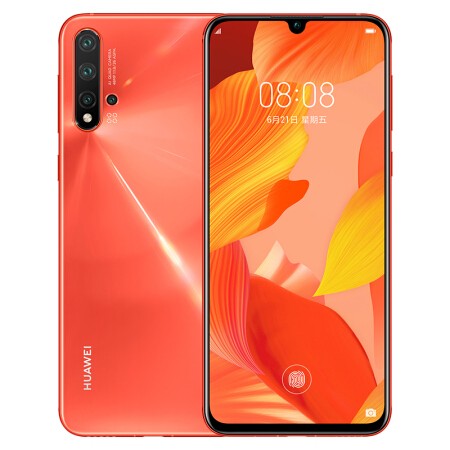 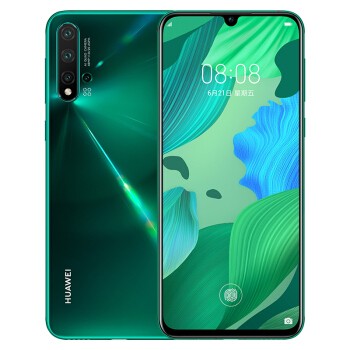 Sensors on the device include an accelerometer, gyro sensor, a geomagnetic sensor, hall sensor, proximity sensor and RGB light sensor and this device has a rear-mounted fingerprint scanner. Connectivity options in the smartphone include 4G VoLTE, Wi-Fi 802.11 a/b/g/n/ac, and Bluetooth 5.0. It has a 3.5mm Headphone jack.

Alldocube Launched iPlay10 Pro and iPlay8 Pro for China, Eu and US

Samsung Galaxy A91 comes with Snapdragon 855, Leaks and Rumors

Smart Watches That Will Make You Spend Some Money