Huawei premium flagship smartphone, the Huawei Mate 40 series, has been received the MIIT Certification revels key specification. The device seems to be quite promising, so let’s take a closer look at the device and know more about it. 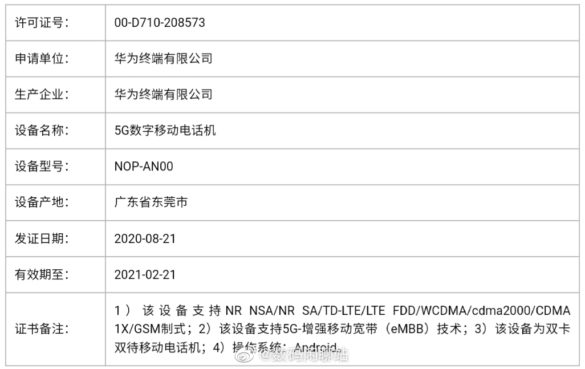 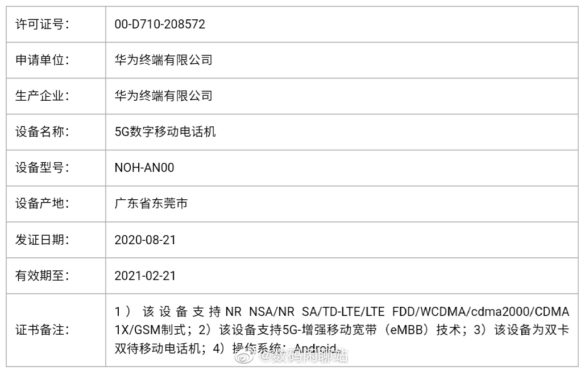 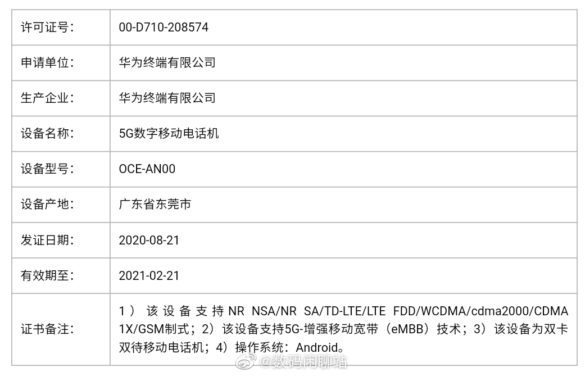 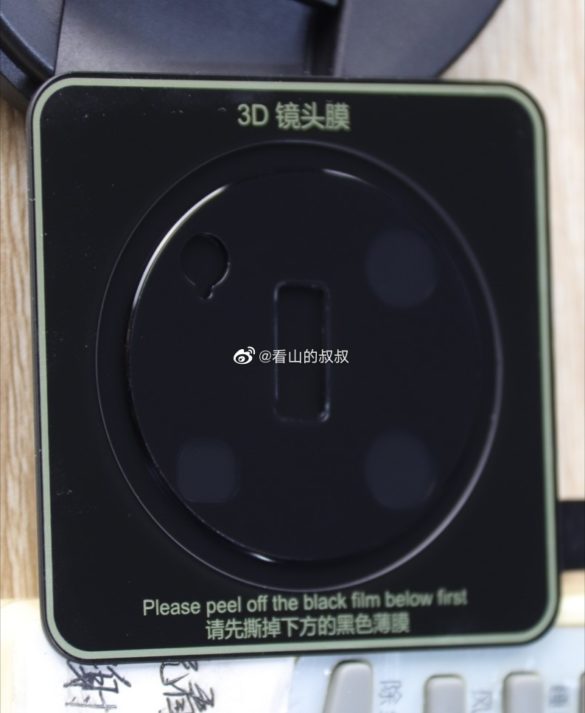 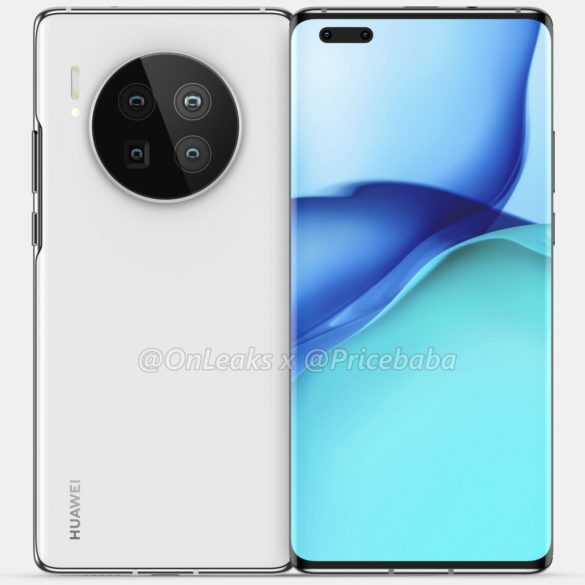 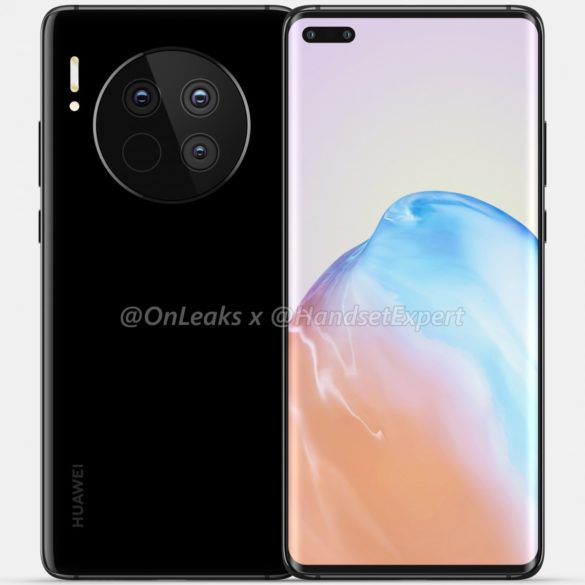 Furthermore, the device having a punch-hole camera cutout placed on the mid on the rear panel. However, the device housing a 108MP primary camera sensor alongside a 5x Zoom or 55X digital zoom using the pericope camera feature.