Huawei’s upcoming premium smartphone, the Huawei Mate 30 likely to be one of the most promising smartphones so far. The device seems to be quite interesting so let’s take a closer look toward it and know more about it.

Therefore, the Huawei Mate 40 series is to come with a 6.78-Inch display panel with the support of a 1440p resolution featuring a 90Hz of screen refresh rate. The device notably going to come with a 90Hz of screen refresh rate. Not to mention, the device was officially launched in the mainland in china in October alongside South Korea in September. 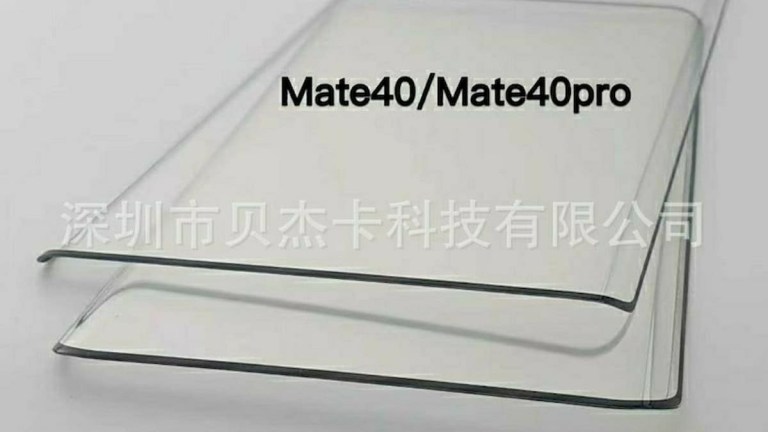 On the other hand, the Huawei Mate 40 and Mate 40 Pro has been supplied by BOE and SDC/LGD respectively. Meanwhile, the Huawei Mate X2 foldable smartphone with support of 120Hz of screen refresh rate. However, it comes with an 8.03-inch of display panel delivering a 2480 x 2220pixel resolution.

Under the hood, the device is going to be powered by Huawei’s Mate 40 series, also known as Kirin 9000 SoC most likely be the latest generation Kirin Mobile platform based on octa-core CPU. Thanks for being with us, We would like to know your valuable opinion and feedback if there is any query shared with us in the comment section down below. Stay tuned for further updates in the future on the same.