Huawei’s upcoming premium flagship device, Huawei Mate 30, and it received its certification from TENAA certification. Hence, the device seems to be quite promising, so let’s take a closer look at the device and know more about it. 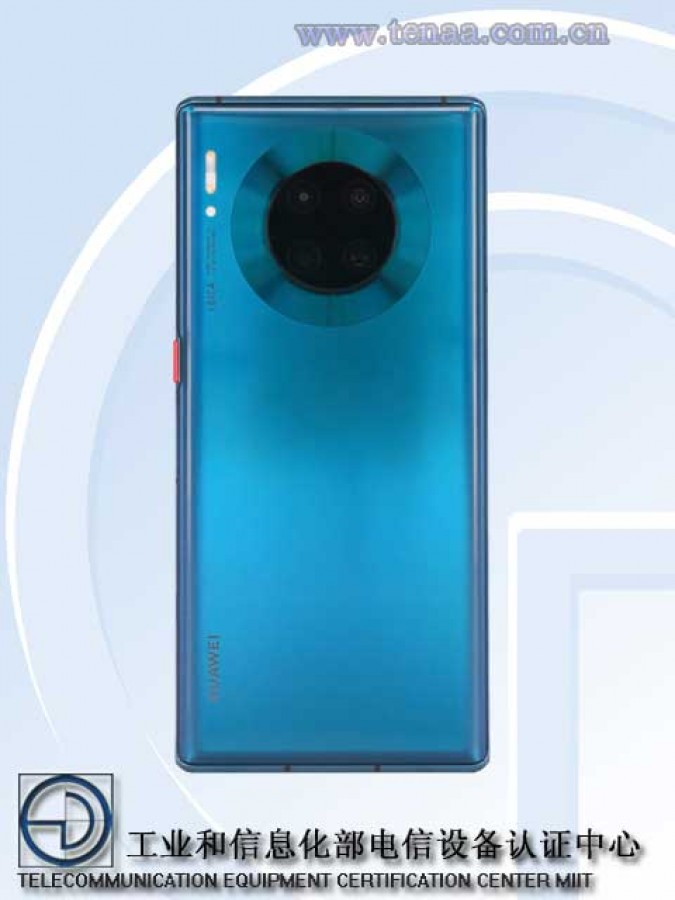 The device is to have come with a 6.53-inch of OLED Display panel features a Full HD+ pixel resolution. Under the hood, the device is going to be powered by Huawei in-house Kirin 990 Mobile platform based on octa-core CPU paired with a 6/8/12GB of Ram and 128/256/128GB of onboard storage.

In terms of camera performance, the device is to have come with an an32MP primary camera sensor accomplished with an Ultra-wide angle lens along with the Macro and depth sensor. Meanwhile, the front housing a 16MP Selfie shooter.

Furthermore, to power the device, it is going to be equipped with a 4400mAh battery, and the device has been running on Android 10 out of the box. Unfortunately, there aren’t any further details available about the device so far. Thanks for being with us. We would like to know your valuable opinion and feedback if there is any query share with us in the comment section down below.

BlackView A80 Pro coming soon with Quad camera on 18 november