Huawei have patent device with complete screen with optical fingerprint.

Huawei has released they’re the latest smartphone patent that having an optical fingerprint scanner and the device likely to be featuring a biometric privacy authentication. The patent seems to be quite promising so let’s take a closer look toward the device and know more about it. 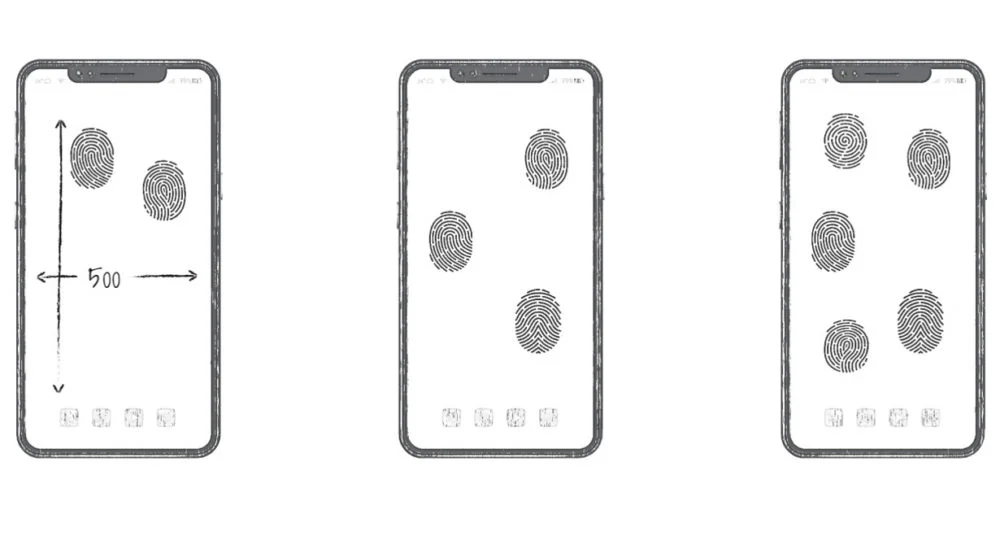 On-Screen Fingerprint scanner likely to be one of the most important innovations in the smartphone industry meanwhile Huawei takes another step to improve the existing optical in-display fingerprint scanner so far. According to reports, the device has been filed with Six different region patents including china, Europe, US, Japan, Korea and India.

However, there were some reports suggested the device will include a unique fingerprint space allow you to engage with the SMS app alongside other application without unlocking the device. Since the device will continue with the biometric scanner and the device also featuring known as “Active Sensor.” Not to mention, the device will have some kind of switching option so there would be a lower half helps to save power consumption.

Poco X2 listed On Geekbench with Android 10 and 8GB RAM, It could Be Rebranded Redmi K30