Huawei upcoming budget affordable smartphone, the Huawei Enjoy 20 Plus is going to be debuted quite imminent. The device seems to be quite promising so let’s take a closer look toward the device and know more about it.

Huawei Enjoy 20 series is to be debuted soon in china, Where the Enjoy 20 plus render have been surfaced online with its key specification.

First thing first, the device is to become as an affordable to the Huawei Mate 30 smartphone; hence the device having an identical camera module in a crucial camera setup accomplished with an LED Flash.
On the other hand, the device has an LCD Display panel with a pop-up camera module alongside a Side-mounted fingerprint scanner placed on the right edge of the frame. 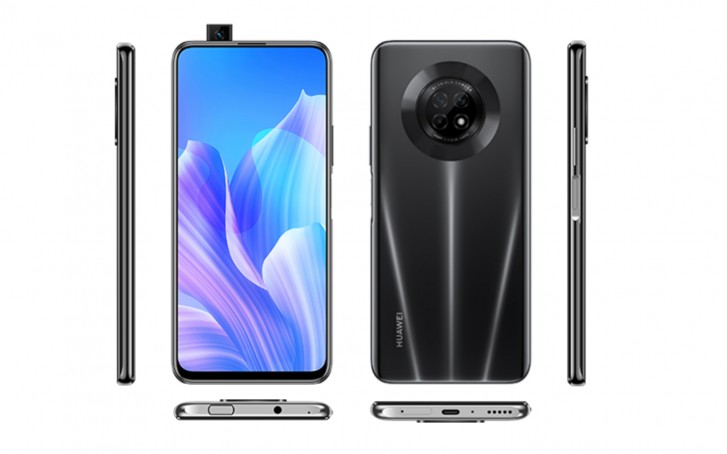 Not to mention, the device having a complete bezels-less surrounding the device. Moreover, the device was having a 3.5mm audio jack and the USB Type-c for connectivity. Even, it also shows the SIM tray at the bottom alongside a SIM Tray. According to reports, the device is going to be powered by MediaTek Dimensity 720 Mobile platform offers a 5G Connectivity.

In terms of camera performance, the device is to become with a triple camera sensor housing a 48MP primary + 8MP Ultra-wide angle lens + 2MP Depth sensor. Therefore, to power, the device is equipped with a 4200mAh battery using a 40W fast charging support out of the box.

How to Install TWRP Recovery and Root Android One | Guide