The case renders revealed the key design elements of the device so far, suggesting the device going to come with a circular camera module placed on the upper-mid side of the rear panel. Therefore, the device likely to be launched quite immeints. 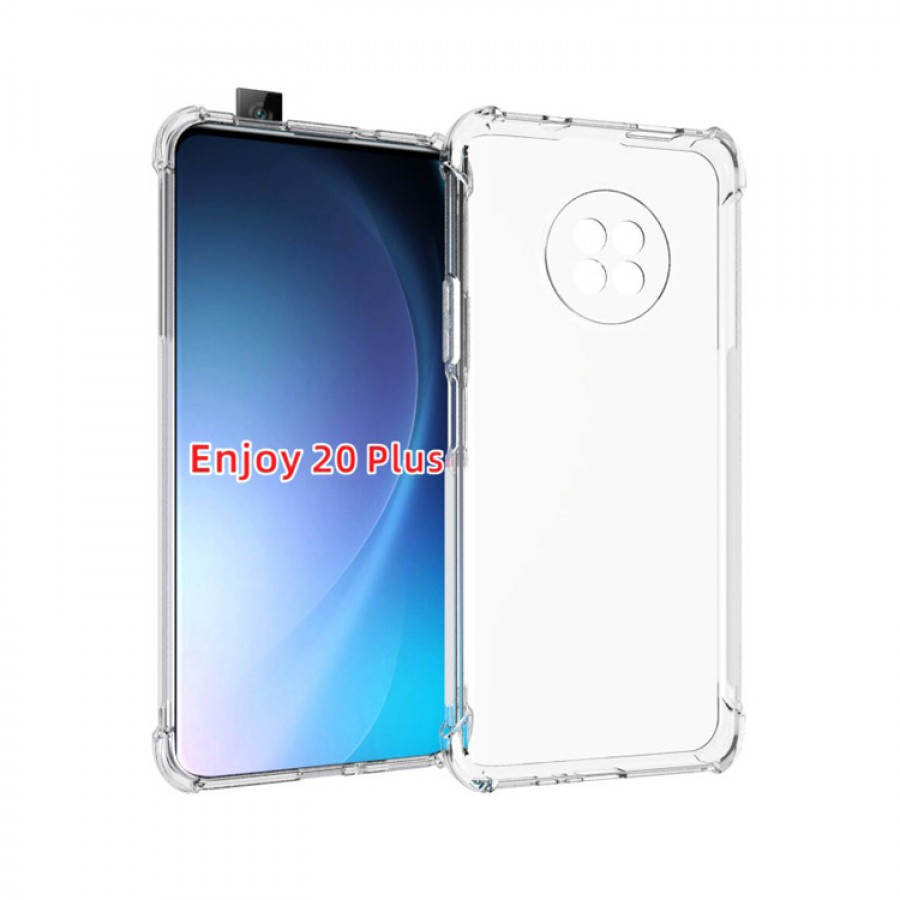 On the other hand, the device also appears previously with a Hand-on image suggested the device to become with a full view display. Whereas, some also show the device might be housing a pop-up camera sensor on the top-left corner of the device, offering a quite narrow bezel surrounding the display of the device.

The device comes with a 6.6-inch of a display panel with a support of 2400 x 1080 pixel resolution. The device doesn’t an AMOLED Display; hence it packed a side-mounted fingerprint scanner. Moreover, the internal model number of the device was FRL-AN100.

Under the hood, the device is going to be powered by Huawei 820 Mobile platform based on an octa-core CPU. The chipset has been paired with an 8GB of Ram and 128GB of onboard storage. 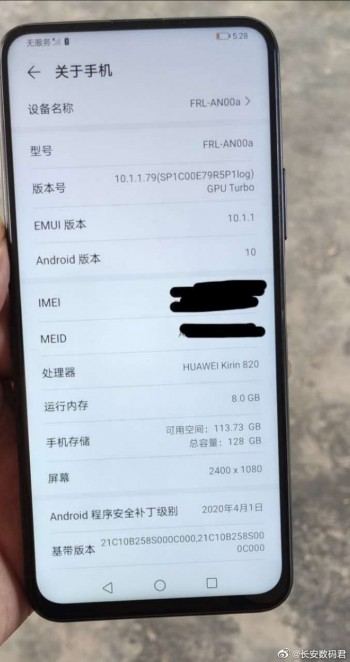 Furthermore, the device has been running on Android 10 based custom skin EMUI 10.1.1 out of the box. To power, the device is going to equipped with a 4300mAh battery using a 22.5W of fast charging solution bundled in the box.

Thanks for being with us. We would like to know your valuable opinion and feedback if there is any query share your query with us in the comment section down below. Stay tuned for more further updates in the future on the same.