HTC upcoming smartphone would be the Desire 20 Pro and it will be an Affordable smartphone that have been certified on both Google Play Console and NCC. The device has been previously spotted on Geekbench and Some reports. Meanwhile, the device was quite promising so let’s take a closer look at the device and know more about it.

First thing first the device spotted with the code name Bayamo and the design of the device is quite inspiring from the Xiaomi Mi 10. Meanwhile, the device packed a Camera module on the top-left corner of the device, According to the report patch from Geekbench suggesting the device aimed for the Budget smartphone category. 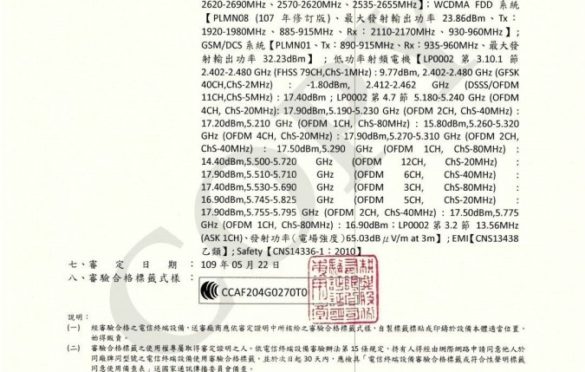 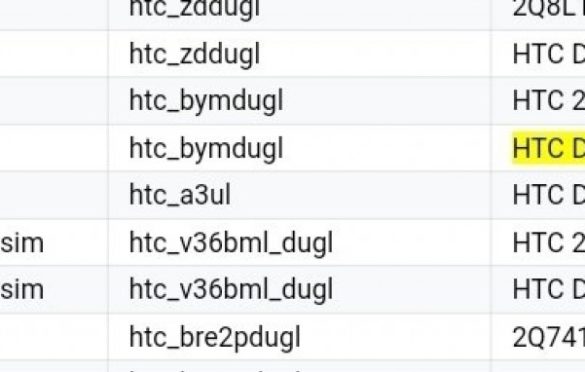 However, under the hood, the device is to be powered by MediaTek Helio G80 and Samsung in-house Kirin Exynos 9611 Soc. On the other hand, Some reports also suggested the device could also be powered by Qualcomm Snapdragon 660 or 665 Mobile platform. Meanwhile, the chipset of the device coupled with a 6GB of Ram.

Even more the device likely to be having a Flat display panel and the rear panel having a Rear-mounted fingerprint scanner. Moreover, the device will have a Quad rear camera module alongside a Punch-hole camera cutout placed on the upper left corner of the display. The rear camera accomplished by an LED flash module and it still going to continue with the 3.5mm audio jack. 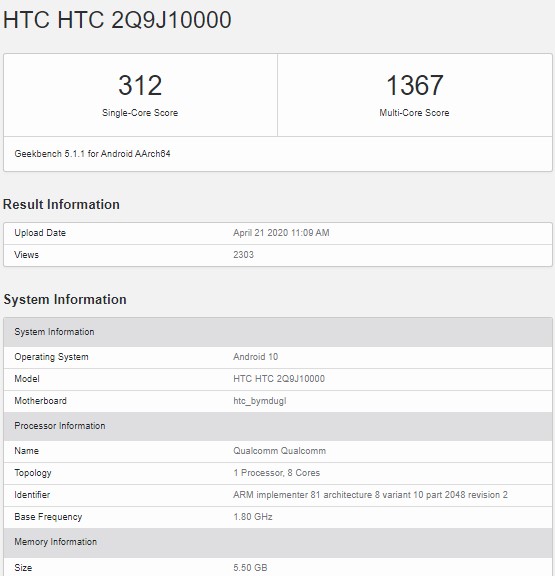 On the other hand, The device listed on Google Play Console with the internal model number HTC 2Q9J100. Thee were two smartphones that going to be introduced with the Desire 20 Series includes Desire 19s and Desire 19+ as well. We believe the rear camera housing a 13MP Primary with F/1.9 aperture along a PDAF Compabililty. Unfortunately, there are no further details available about the device so far.