How to Download and Install Minecraft on your Android device

Minecraft is one of the most popular games around the globe, and this device seems to be one of the highest-selling video game achieved a #2 spot in history. Meanwhile, there were a lot of players who were looking to play the game on their Android device.

This video game was playable on Android and iOS both. Hence the game has been supported on multiple platforms for so long. Therefore, the Minecraft seems to be games that most of the players love to play on there Devices. Today, I am going to help you with downloading and installing the Minecraft game on your mobile device. 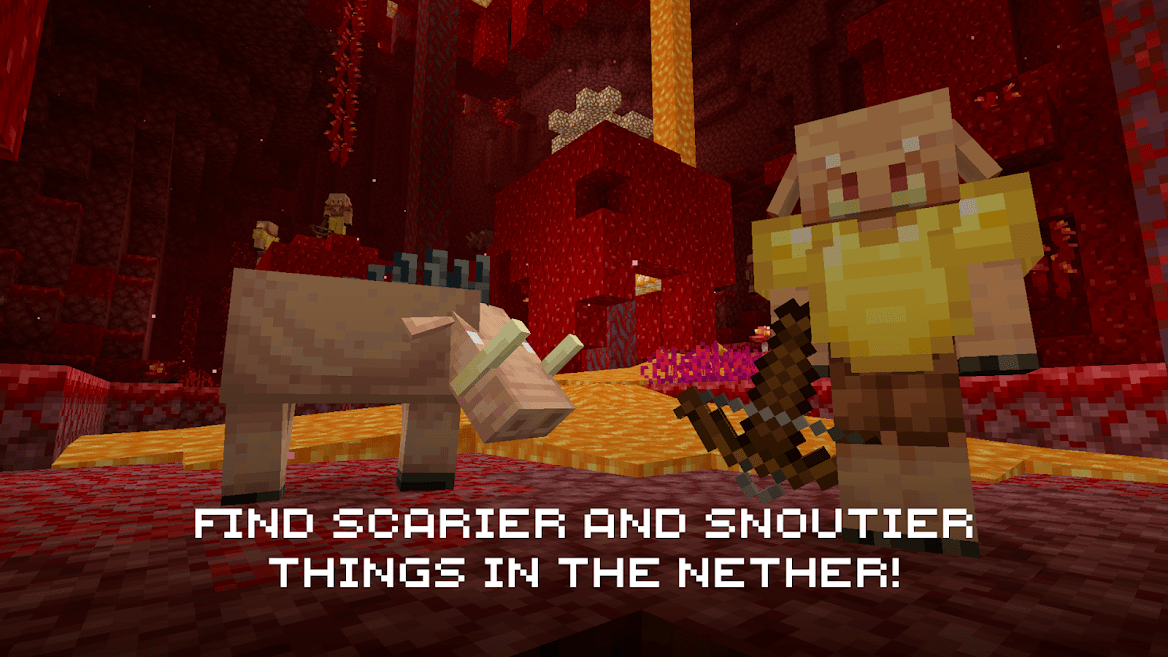 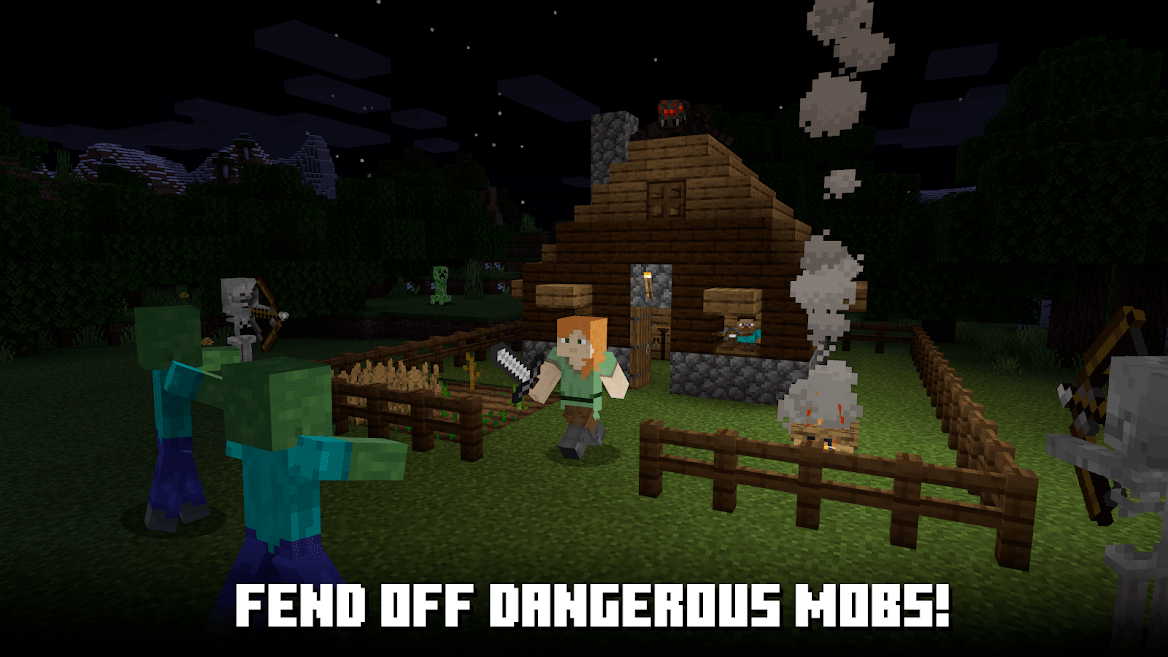 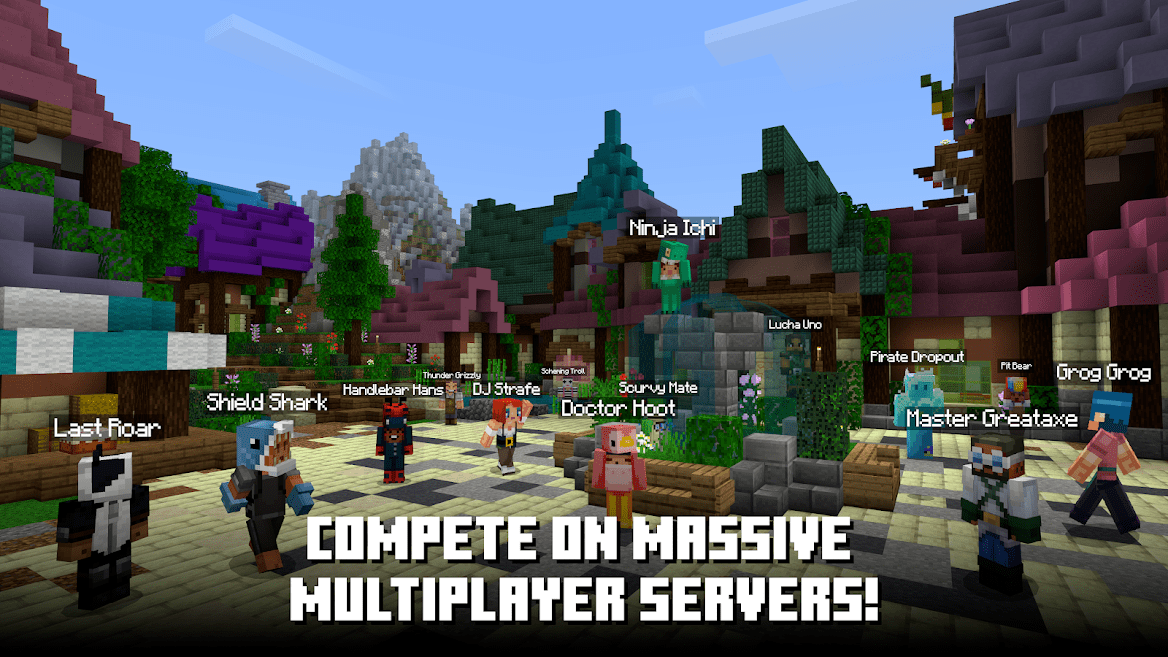 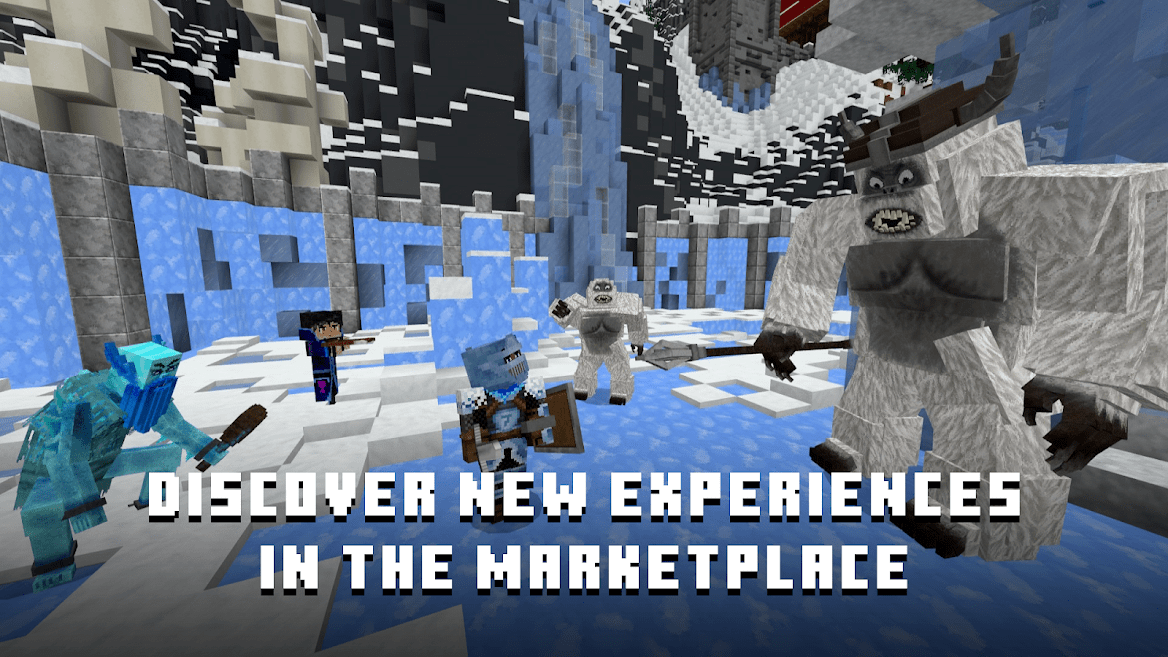 The game on mobile known as Minecraft -Pocket Edition and is available on Google Play store for some price. You can download the game from the Google Play Store directly. We have a Proper guide to install and downloading process of the game.

Minecraft reportedly had a bug. However, the problem has been fixed with the new patch update. Where you can update the game directly from your Android device. There is no visual changes or additional things added to the game. 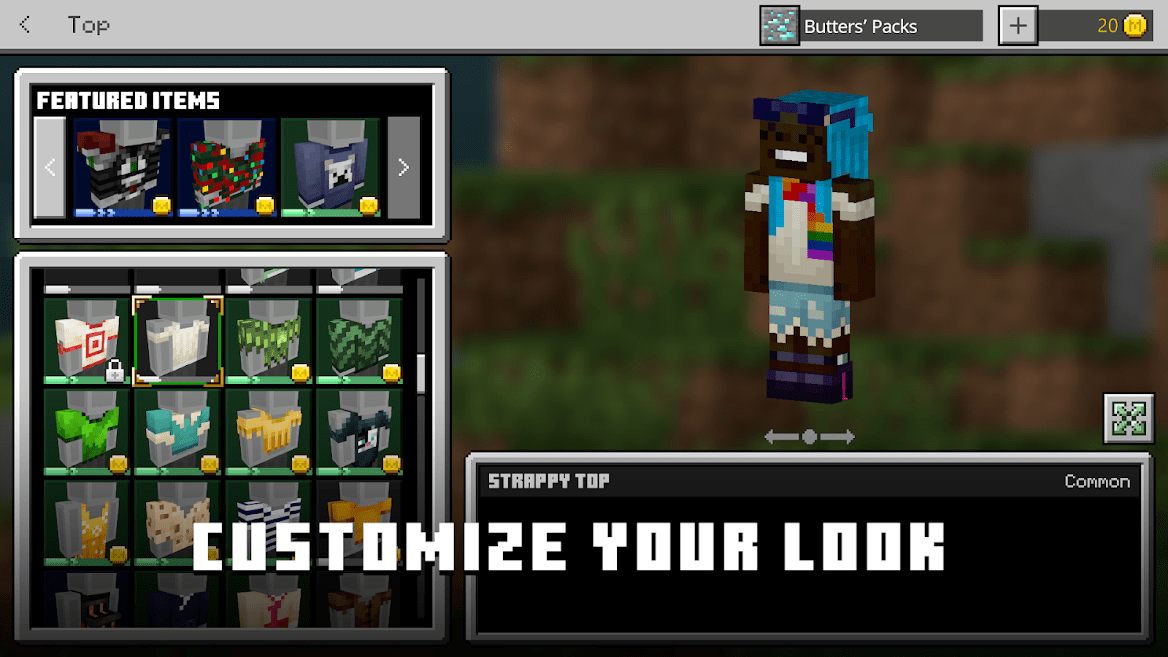 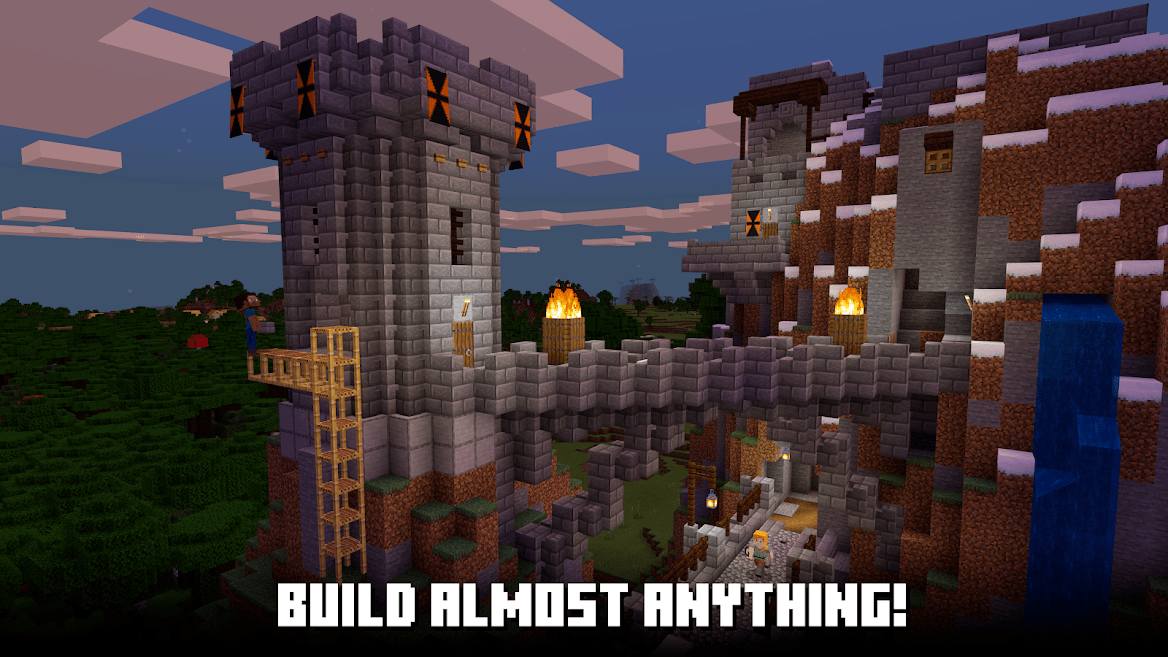 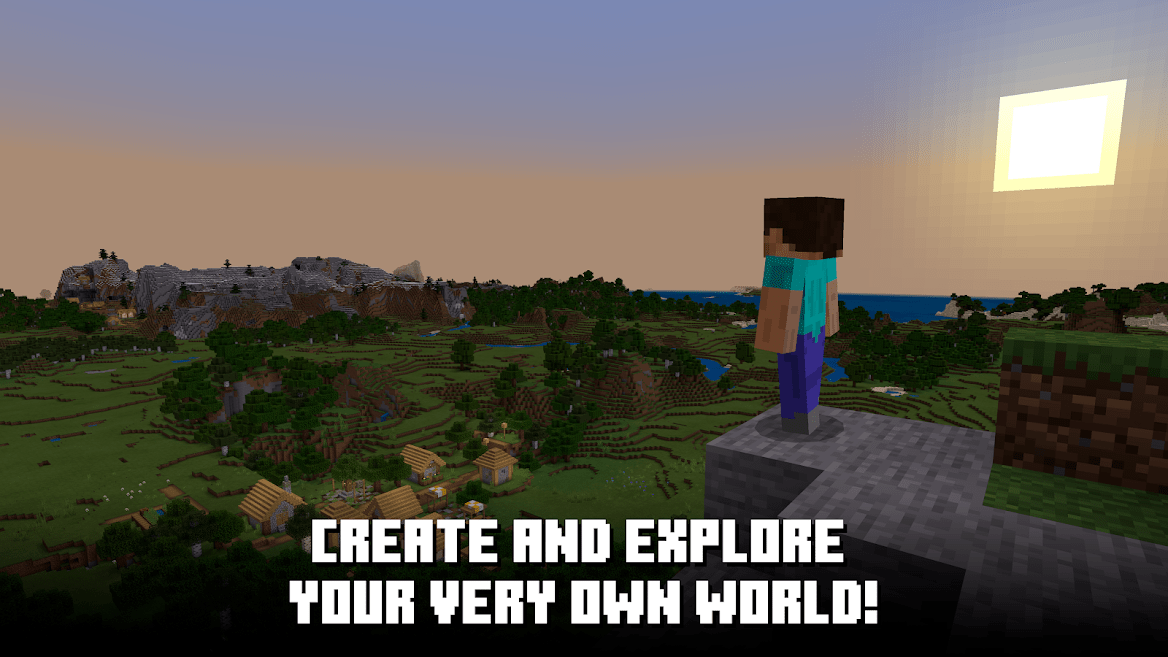 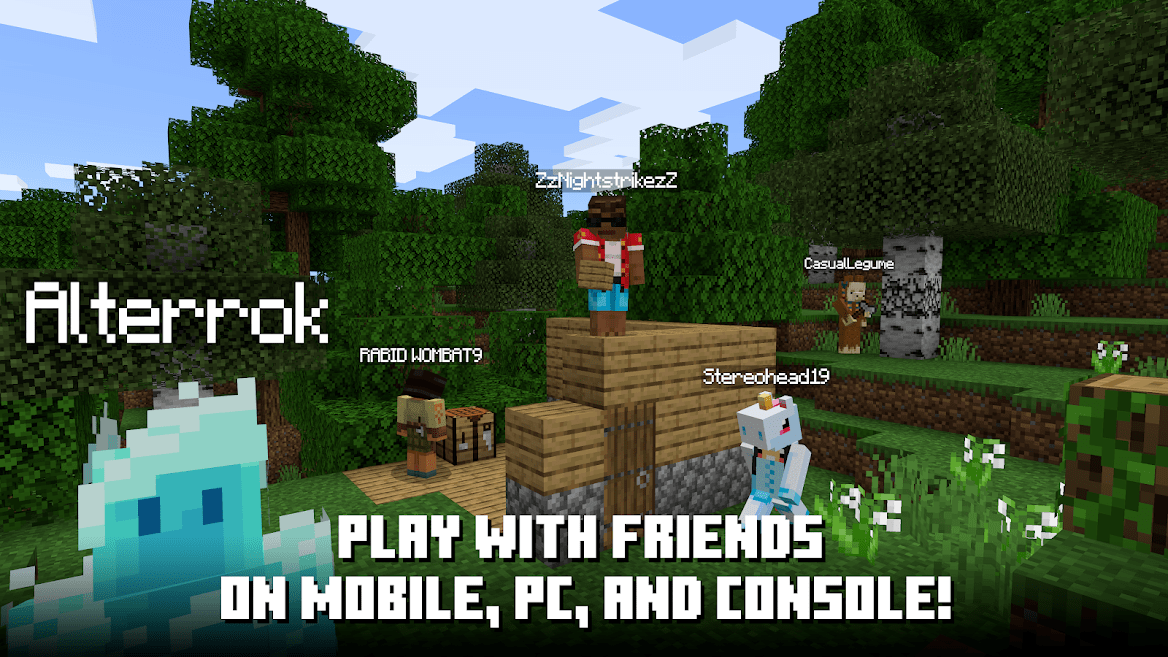 Minecraft: Pocket Edition available on Android, You can also play the game over PC and Console with its full potential. Therefore, The update of the game was 100MB.

“Explore infinite worlds and build everything from the simplest of homes to the grandest of castles. Play in creative mode with unlimited resources or mine deep into the world in survival mode, crafting weapons and armor to fend off dangerous mobs.” -Google Play Store.