Honor upcoming smartphone, the Honor X10, which is scheduled to launch on July 2nd. Hence, the device likely to be quite promising, so let’s take a closer look at the device and know more about it.

The device looks quite align at. Hence, it was most likely sharing the similar design language that they have used in Honor 30 Lite. Meanwhile, the device will initially be debuted in three different primary colour variants follows the Black, Blue, and Purple colour option.

The device will come with a 7.09-inch Display panel utilizing an IPS Display featuring a waterdrop notch on the top of the device. Therefore, it most likely to be having a Side-mounted fingerprint scanner. 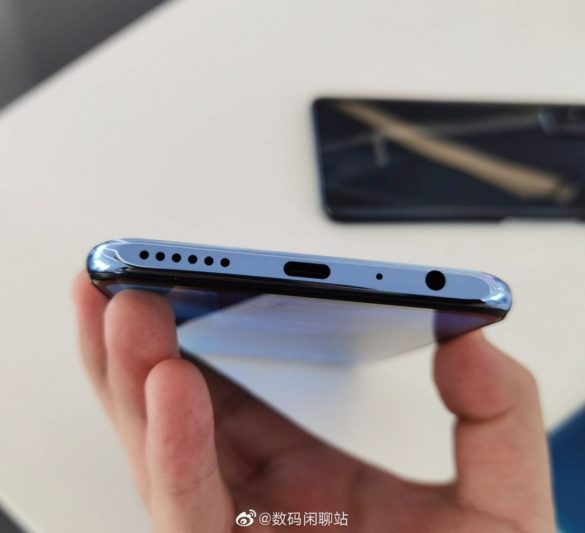 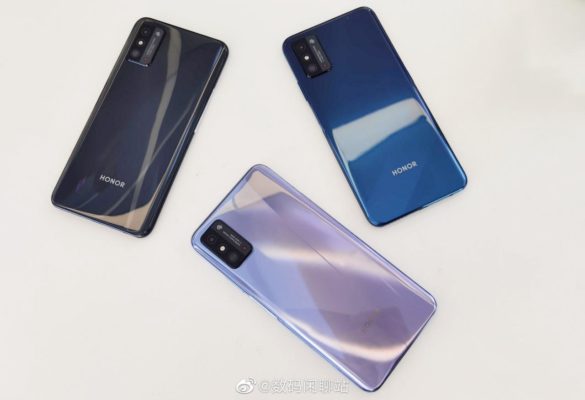 In terms of camera performance, the device will have a dual rear camera module aligned in squarish camera setup. Therefore, the device housing a 48MP primary + 2MP Depth sensor accessed with an LED flash module while the front was having an 8MP Selfie shooter.

Furthermore, the dimension of the device measured as 174.46x84x91x8x9mm and weighed 227 grams. On the other hand, you can expand the storage using a dedicated nano-MicroSD card slot.

Under the hood, the device has been powered by MediaTek Dimensity 800 Mobile platform based on octa-core CPU paired with an 8GB of Ram and 128GB of onboard storage. Notably, the device was equipped with a 5000mAh battery using a 22.5W of fast charging solution bundled in the box.

Realme 5i Launched in Vietnam, Full Specification and Price