Honor is working on their upcoming honour x10, likely they have not gone to use 10x because off the upcoming smartphone from redmi. Mobile redmi is also going to launch its redmi 10x zoom edition. Hence the Honor tan x is being represented as Honor X10. But it is still the successor of Honor 9X. The device is being spotted on TENAA certification authority of China. The Honor X10 series has been scheduled to launch in May. The series include Honor X10 and Honor X10 Pro, let’s take a closer look towards the device and no more about it.

Starting with the design language of the device featuring and not LED display ok thanks today pop up selfie camera. The cells of the device are not available currently, but we can expect the narrow bezel around the display. It will come with, and 6.3 inches display panel. 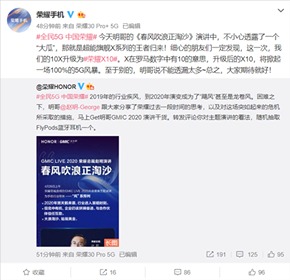 In terms of camera performance, It is having and unique rectangle-shaped camera module. That placed on the upper left corner of the device a complete by led flash. Therefore will be having and Quad rear camera sensor. Mean by advice also feature a side-mounted fingerprint scanner belt within power button how is likely to be please on the right edge of a device.

The dimension of the device has measured as 163.5 x 77.3 x 8.8mm. Furthermore, the advice will equipped with a 4200mAh battery using 22.5W wire fast charging support bundle in the box. According to reports, the device has powered by Huawei in-house Kirin 820 mobile processor integrated with the 5G model to deliver and 5G connectivity as the device is initially going to launch in China and China all having a 5G mainstream. Unfortunately, there is no for the information available about the device. 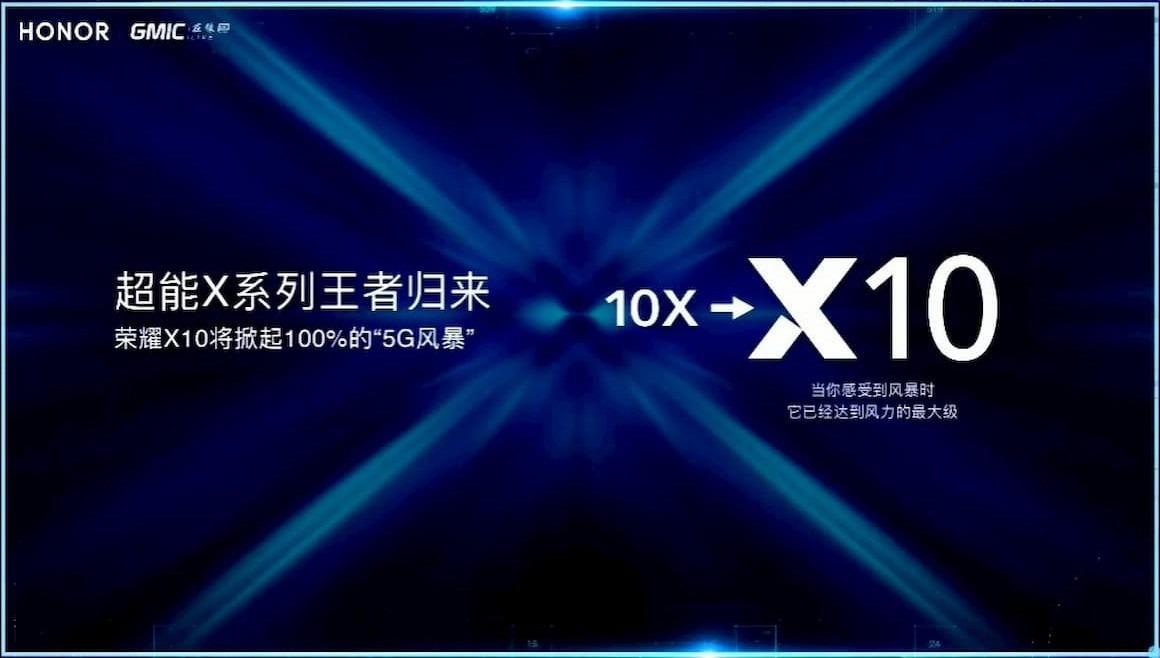 Thanks for being with us we would like to know your valuable opinion and feedback. If there is any query share with us in the comment section down below. Stay tuned for more updates in future on same.