Honour has recently launched their honour play 4T and 4T Pro. Now their upcoming device would be Honor Play 4 Pro. Reportedly the device is going to be expected to arrive soon, and it seems to be quite promising. So let’s take a closer look at the device and know more about it.

There was some report that has been surfaced online about Honor Play 4 Pro, where it will sum of its key specification. The first thing for the device is going to be powered by Huawei in-house Kirin 820mobile processor that integrated with and dual-mode 5G connectivity expected to support 9 frequency band.

However, in terms of camera performance, the device would provide housing and 40 megapixels dual primary rear camera. Most likely, the sensor would be Sony custom IMX600Y RYYB using an algorithm to capture 40% more light. 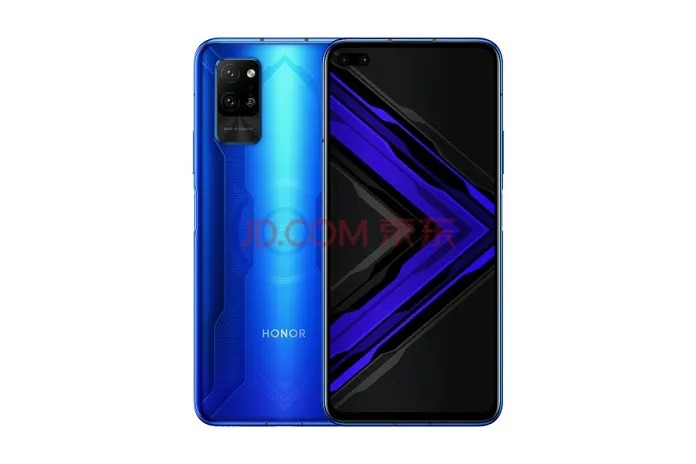 Furthermore, the device is going to be cured with a 40W fast charging support solution bundle in the box. Additional the design language of the device seems to be quite elegant and notably its aimed to focus on the gaming-centric smartphone category.

Most probably, the device is going to a combination of designs along with performance. In contrast, it’s going to run on Android 10 based custom skin Magic UI 3 out of the box featuring Gaming optimisation.

Thanks for being with us we would like to know your valuable opinion and feedback if there is any query with us in the comment section down below. Stay tuned for more for the updates in future on same.