This device will come with a 6.5-inch of Full HD+ display panel having a waterdrop notch on the top of the device. Moreover, the device used to using a TFT Display panel with a 1080 x 2400 pixel resolution with a 90.2% screen to body ratio. 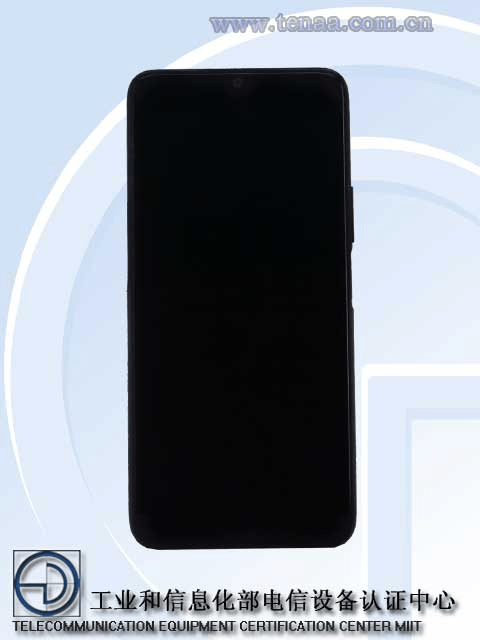 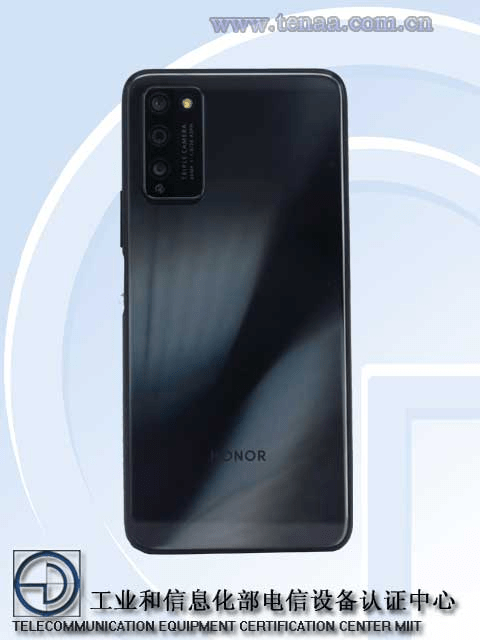 Whereas, the device having a Quite bezel surrounding the display. Meanwhile, it was suggesting a Rebranded Huawei Enjoy 20 Pro alongside the device support a 90Hz of screen refresh rate.

In terms of camera performance, the device will come with a Triple rear camera module aligned vertically placed on the upper left corner of the rear panel. Therefore, the device housing a 48MP Primary + 8MP Ultra-Wide angle lens + 2MP Depth sensor accomplished with an LED flash module while the front was having an 8MP Selfie shooter utilizing the Facial Recognition for biometric privacy authentication.

Under the hood, the device is going to be powered by MediaTek Helio 800 mobile platform based on octa-core CPU paired with an 8GB of Ram and 256GB of onboard storage. Further, you can expand the storage using dedicated nano MicroSD card slot. Additionally, to power, the device is going to be equipped with a 4000mAh battery using a 22.5W of fast charging solution bundled in the box. 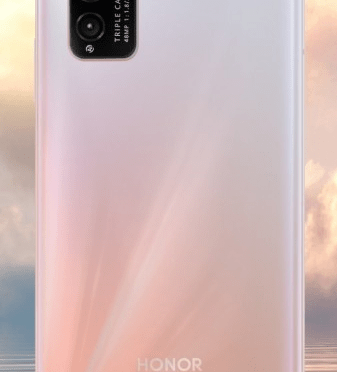 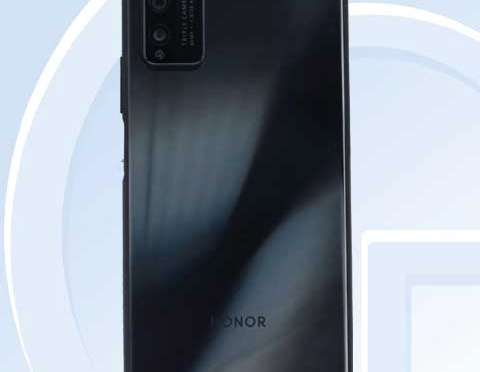 Furthermore, the device has been running on Android 10 based custom Skin EMUI 10.1 out of the box. According to the report, the starting price of the device likely to be 1999 Yuan (~$ 283) and the device is going o be launch most likely on July 4th or July 5th. Unfortunately, there are no further details available about the device so far.

Nokia 9.3 PureView will house a 108-megapixel sensor and 8k video recording at 30fps.

Huawei’s Own Hongmeng OS: Here’s what you need to know 60% Faster

The Samsung Galaxy A90 and Note 10 spotted on Geeckbench