Honor the upcoming smartphone, one of the most affordable devices likely to be the Honor 30 Lite. Meanwhile, the device has been received a bit of certification and spotted on TENAA certification alongside Geekbench. The device seems to be quite promising, so let’s take a closer look at the device and know more about it. 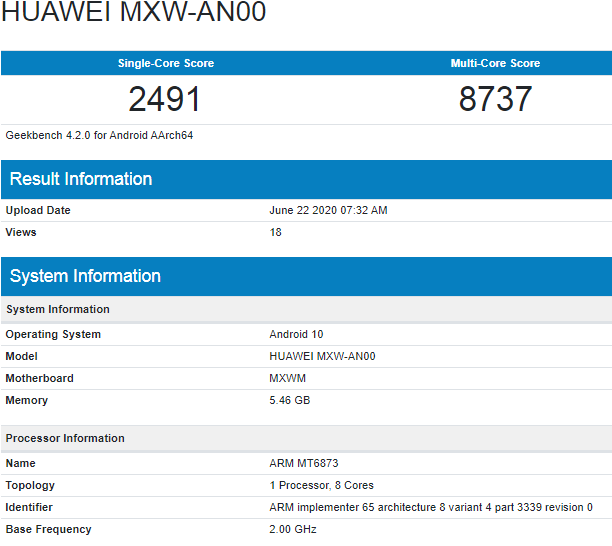 On the Geekbench Performance test, it achieved a score of 2491 Points and 8737 points in Single core and multi-core performance tests. According to reports, Under the hood, the device is going to be powered by MediaTek Helio Dimensity 800 Mobile platform based on octa-core CPU paired with a 6GB of Ram. However, there would be more variants following the 4GB and 8GB of Ram.

This device will come with a 6.5-inch LCD display panel featuring a Full HD+ display. Which having a Waterdrop notch on the top of the device. Meanwhile, the device includes a 90hz of Screen refresh rate accomplished with a Higher Touch sampling so far.

In terms of camera performance, the device will come with a Triple rear camera module aligned vertically placed on the upper left corner of the rear panel. There the device housing a 48MP Primary + 8MP Ultra-Wide angle lens + 2MP Depth sensor. However, the device includes an LED Flash module in a Shape of virtual instead of Rectangular. 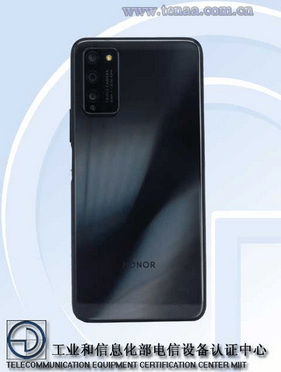 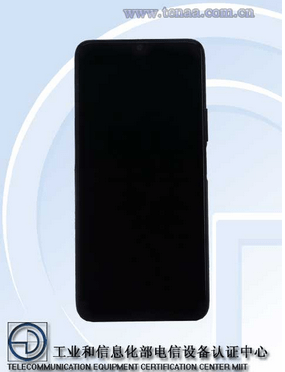 The starting price of the device expected to be 1999 Yuan (~$283), further the device was a rebranded smartphone of the Huawei Enjoy 20 Pro, and it was actually a rebranded Huawei Enjoy Z aimed for the offline market. Unfortunately, there are no further details available about the device so far as the device seems to be launch quite imminent.

Xiaomi is going to unvield Under-display panel, Expected to launched in 2021