Hisense Upcoming Smartphone is been Listed on TENAA, Which Revealed Some of the Key Specification of the Device. Unfortunately, We Don’t have any Hint What this Device Will be called But then there Were Two Smartphone With an internal Model Number HLTE227T and HLTE202N both are Quite Similar to each other.

This Device Will Comes with a 6.15-Inch Display With a 1600×720 Pixel Resolution at a Pixel Density of 441PPI. It Features a Waterdrop Notch on top of Display. Where the Device is Powered by Octa-Core Soc Coupled WIth 4/6/8GB of Ram and 64/128/256GB of onboard Storage. Chipset is Set for Clocked at 2.0GHz. 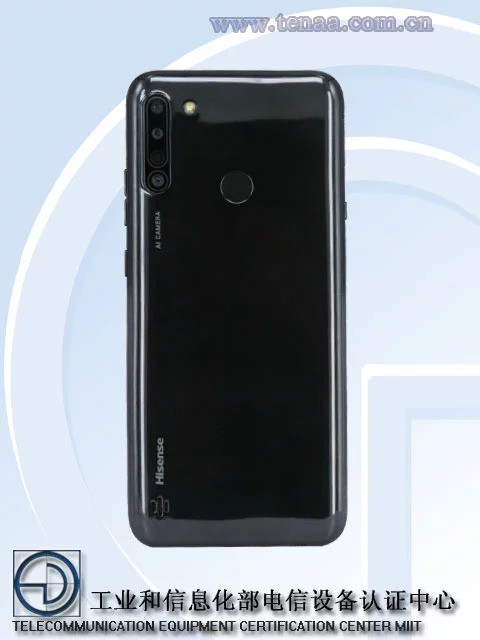 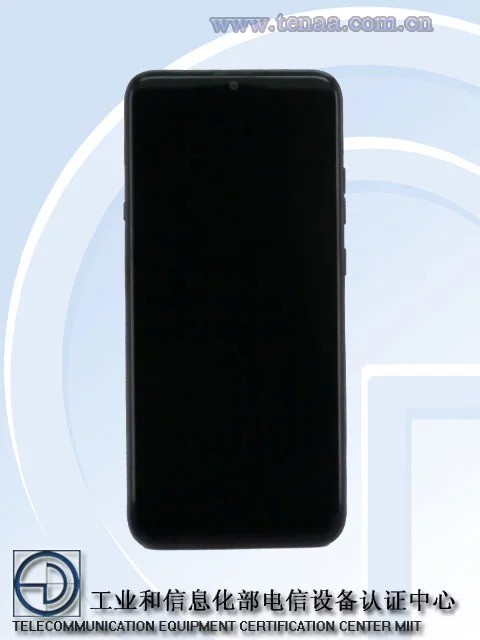 Even you can Expand Storage using MicroSD Card Up to 128GB of Storage. However, It sport Quad Camera Setup housing a 13MP primary + 8MP ultra-Wide + 2MP Depth + 2MP macro Lense. While the Front is an 8MP Front Facing Camera. For Security it having a Rear Mounted Fingerprint Sensor, It might also have face unlock authentication using Selfie Camera.

Furthermore, The Quad Camera Placed in Vertically alignment on the Left Side of Rear Panel alongside an LED flashlight. It Will Initially Available in Two Color variant as Extreme Night Black and Starry Blue. It runs on Android 9.0 Pie-based Out of the Box, To Power, the Device is equipped with a 4850mAh battery. 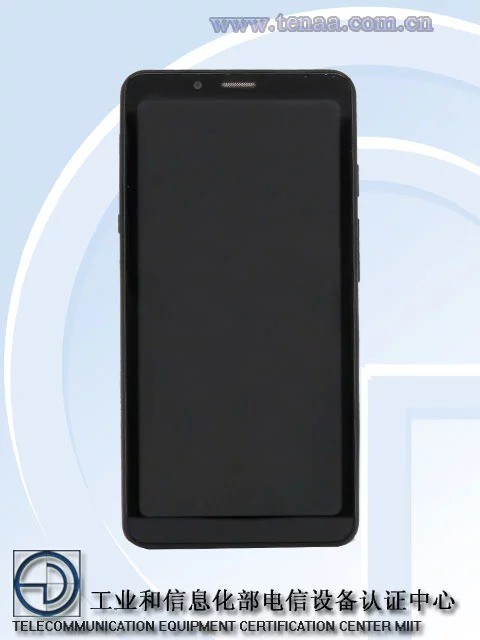 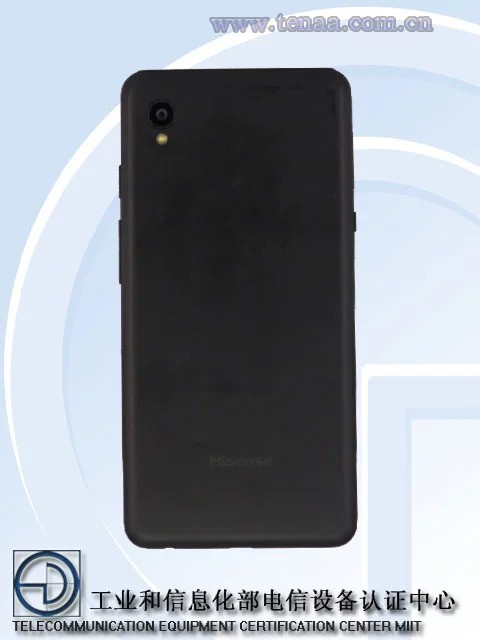 While there is a Single Rear Camera Housing a 13MP and 5MP Selfie Shooter. To Power the Device it packed a 3900mAh battery. Moreover, It Also Runs on Android 9.0 Pie out of the box.

This Device was initially available in the two-colour variant of Black and White. As of now, we don’t have any Hint about when this Possibility launched.

Thanks for being with us, Share your more valuable opinion and feedback in the comment section down below. Stay tuned for more further updates in future on Same.