Hisense has officially launched its first 5G smartphone, the Hisense F50 5G. The device used to be quite promising and one of the cheapest 5G smartphone to purchase. Let’s take a closer look at the device and know more about it.

Hindi terms of camera performance there is a quad real camera module align vertically placed on the upper left corner of the rear panel. however warehousing and 48-megapixel primary camera + 8 megapixels 120°FoV Ultra wide-angle lens + 2-megapixel micro sensor + 2-megapixel sensor. Moreover, as for the front, it having and 16-megapixel camera sensor inside the dewdrop notes on the top of the display. Whereas it support 4K video recording at 30fps alongside it having and video stabilization and dynamic video capturing. 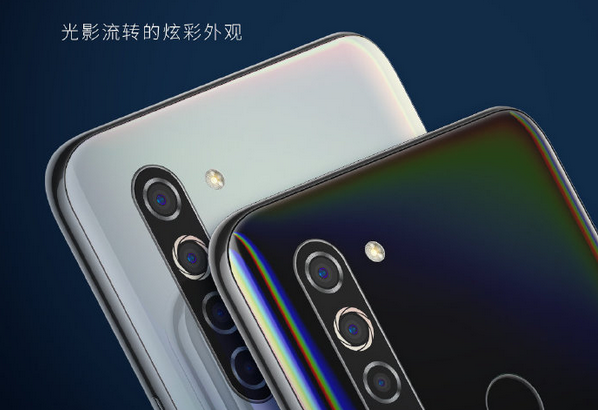 Under the device has powered by UniSoc T7510 Soc based on octa-core CPU coupled with 6GB of Ram and 128GB of onboard storage. Further to the power device cube within 5100 mAh battery using an 18-watt fast charging solution manual in the box. Therefore they also include and TC great cooling system to maintain the thermal on the device.

As for connectivity, it supports dual-mode 5G standalone and non-Standalone (SA/NSA) and Bluetooth 5.0. Likewise its role on Android 9 pie stock Android delivers and immersive experience out of the box. The price of the device starting with an RMB 2199 (~$ 310) for 6GB + 128GB of memory configuration.

thanks for being with us we would like to know your valuable opinion and feedback. If there is any query share with us in the comment section below. Stay tuned for more further updates in future on same.