Google upcoming premium flagship smartphone, Google Pixel 5 is likely to be launch quite soon. Whereas, Google has officially announced there Google Pixel 4A also going to be launch with 5G Connectivity support. According to some reports, Google might organise there launch event on September 30.

The early leaks of the device surfaced with CAD-based render. The device seems to be quite promising so let’s take a closer look toward the device and know more about it.

Google Pixel 5 likely to be a unique smartphone and is likely to be a major upgrade over its predecessor. The device is going to become with a 6-inch of OLED Display panel featuring a Full HD+. 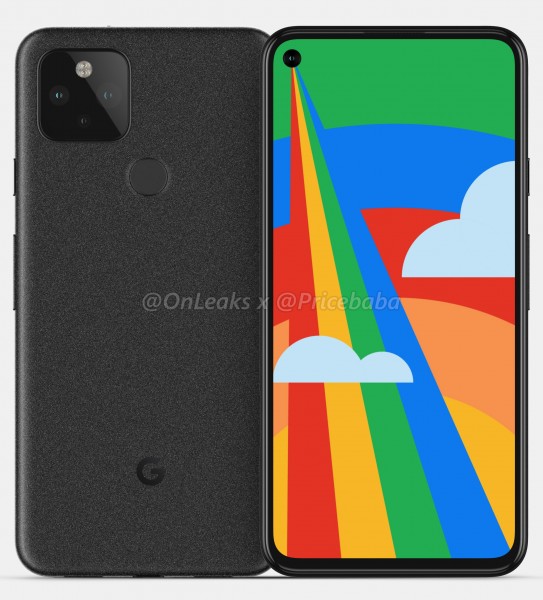 In terms of camera performance, the device is going to become with a dual rear camera module placed in a Square setup housing a Regular and Ultra-Wide angle lens. Not to mention, this is the first time when Google is going to include an ultra-wide-angle lens.