Google’s upcoming budget range smartphone is most likely to be Google pixel 4A. We already have a floor lot of about 35 years, and there was some report surfaced about pricing and more detail, so let’s take a closer look at the device and no more about it. 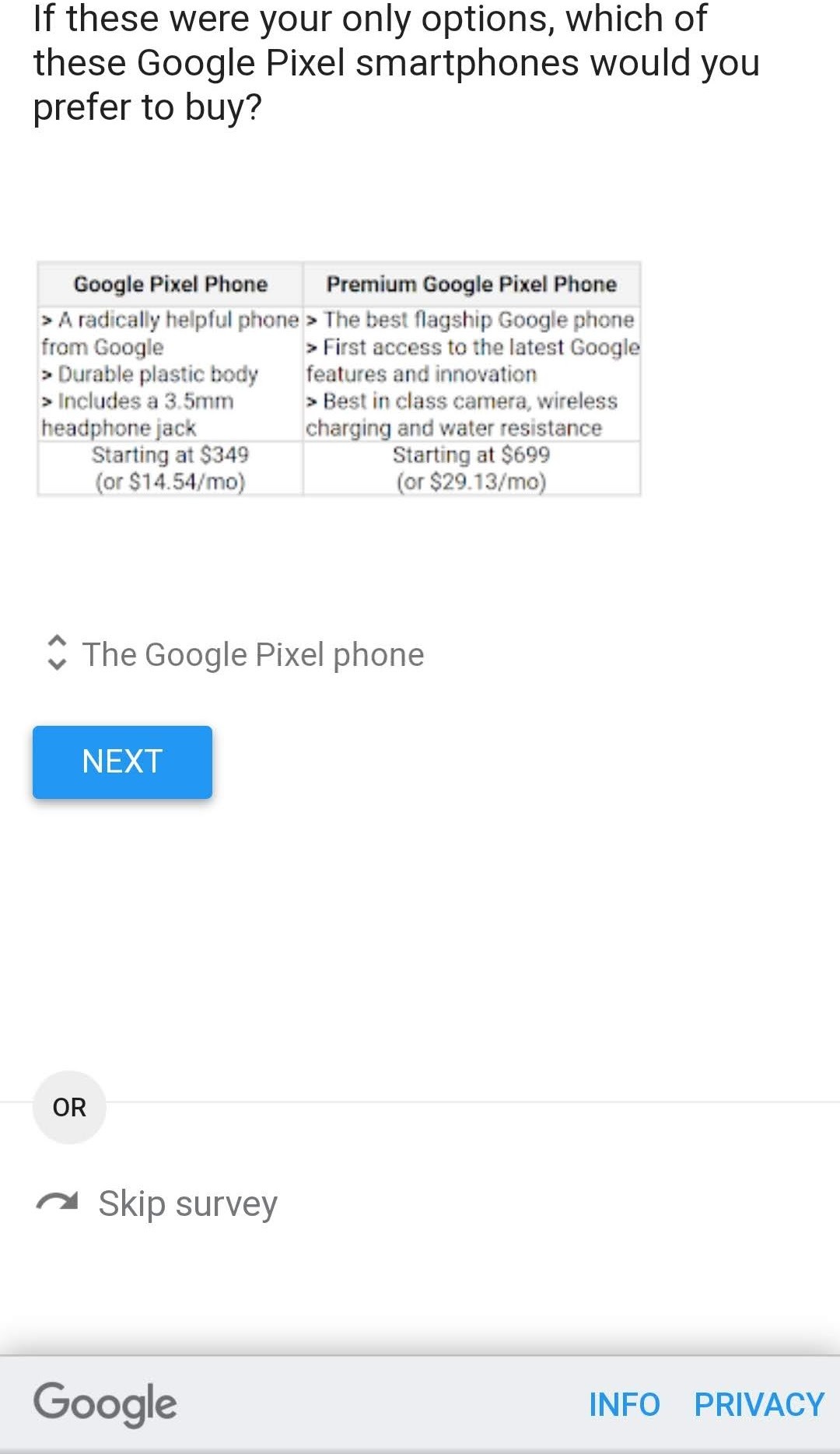 Moreover, Google Pixel 5 will have and top-notch camera alongside wireless charging and water resistance. The survey confirms the device might be starting the price of the device extracted 699 dollars.

Reportedly Google pixel 5 used to be in the development with codename Bramble and Redfin. Not to mention the device will be having and support for 5G connectivity.

Realme Announces to launch the Realme X3 SuperZoom on May 26 at 10:30 CEST in Europe