Google’s upcoming premium flagship smartphone, Google Pixel 5 is likely to be launch quite imminent. Whereas Google’s Pixel 4a was also confirmed to launch at the launch event. The device seems to be quite promising so let’s take a closer look toward the device and know more about it.

Google device has always been on top in terms of the leaked device from the beginning. Whereas live images of the device that surfaced online shows some basic and key specifications so far. First things first, the device looks quite identical to the Google Pixel 4a 5G but with a slightly different glittery rear panel finish. 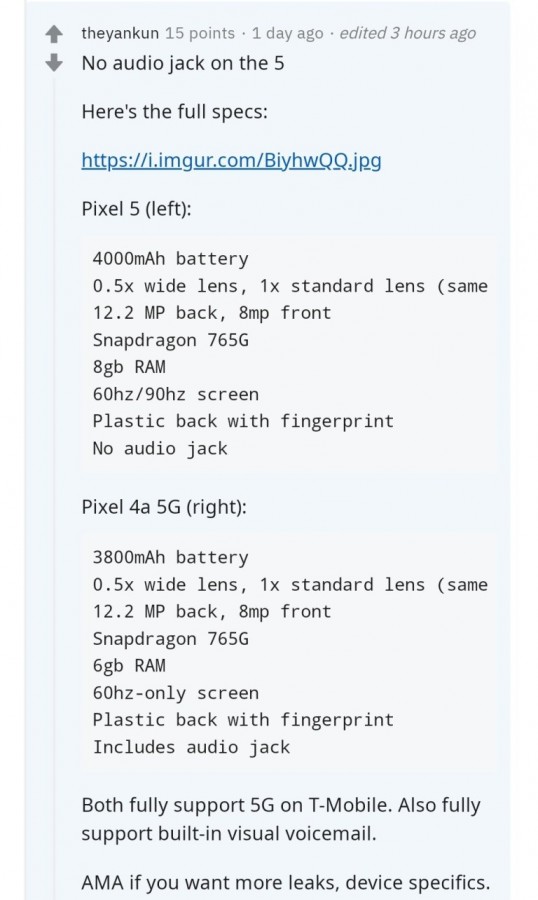 The device will come with the support of 90Hz of screen refresh rate and the rear panel includes a rear-mounted fingerprint scanner. Under the hood, the device is going to be powered by Qualcomm Snapdragon 765G Mobile platform based on octa-core CPU paired with an 8 GB of Ram. 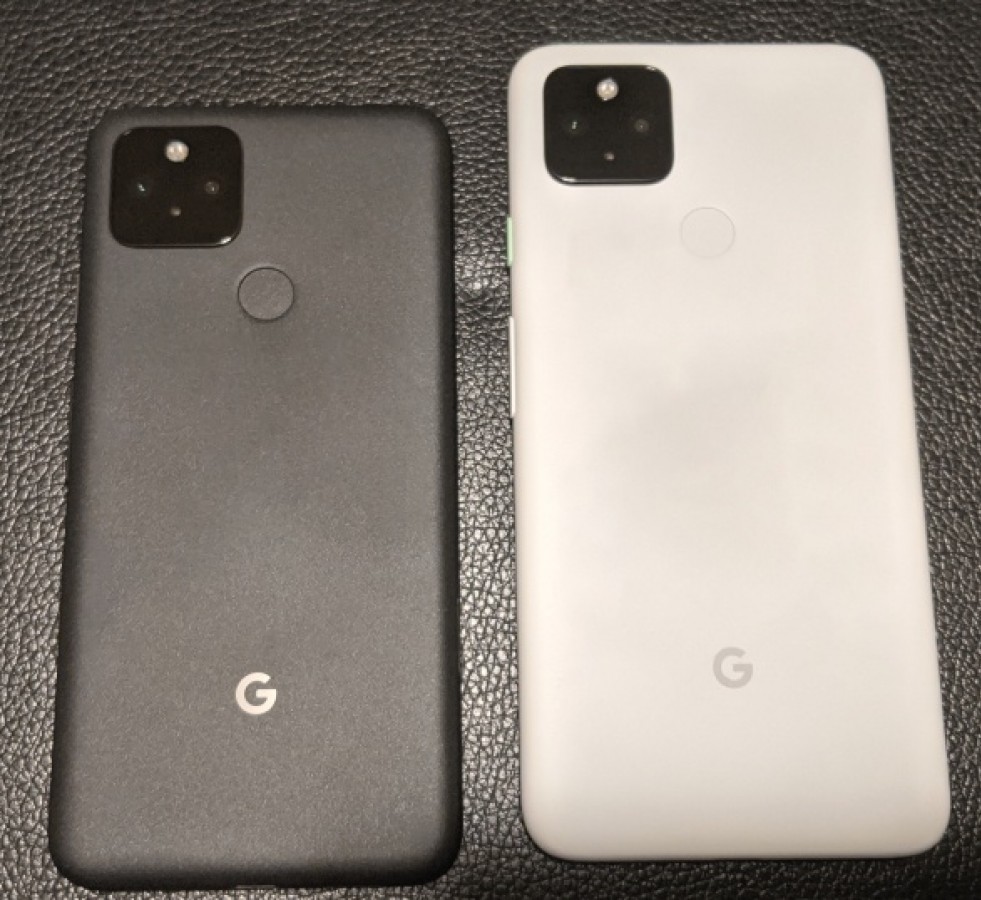 Therefore, to power the device it’s going to be equipped with a 4000mAh battery and as for connectivity, the device will have a 3.5 mm audio jack.

It will come with a 60Hz of screen refresh rate display panel. However, the device to come with a rear-mounted fingerprint scanner so far. Under the hood, the device is going to come with a Qualcomm Snapdragon 765G Mobile platform paired with a 6 GB of Ram. In terms of the camera sensor, it would be quite identical to the Google Pixel 5. 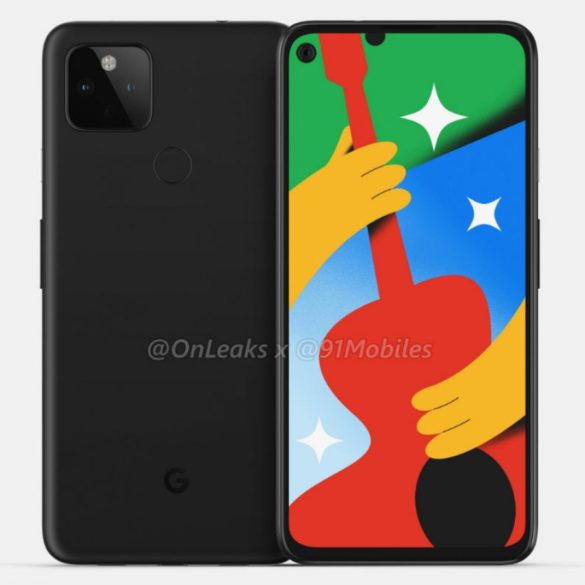 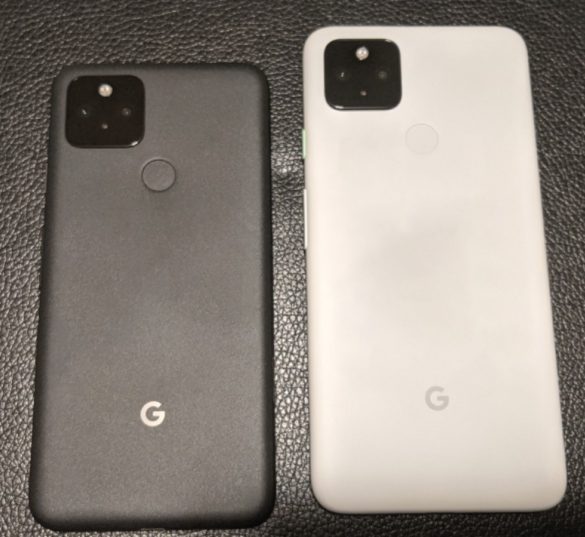 Therefore, the device is going to feature a 3.5 mm audio jack and to power the device it’s going to be equipped with a 3800mAh battery. According to reports, the price of the device would be $499 and Google is expected to be launched their device on September 30.

Thanks for being with us, We would like to know your valuable opinion and feedback if there is any query share with us in the comment section down below. Stay tuned for further updates in the future on the same.

Redmi 9 Prime will have an FullHD+ Display panel -Confirmed