Google Pixel 4A spotted on FCC without Motion Sensor tech: Expected to launch on July 3rd

Google upcoming budget affordable smartphone, the Google Pixel 4A have been spotted on FCC certification authority of US. Whereas, the device is likely to be launch quite imminent. The device seems to be quite promising so let’s take a closer look toward the device and know more about it. 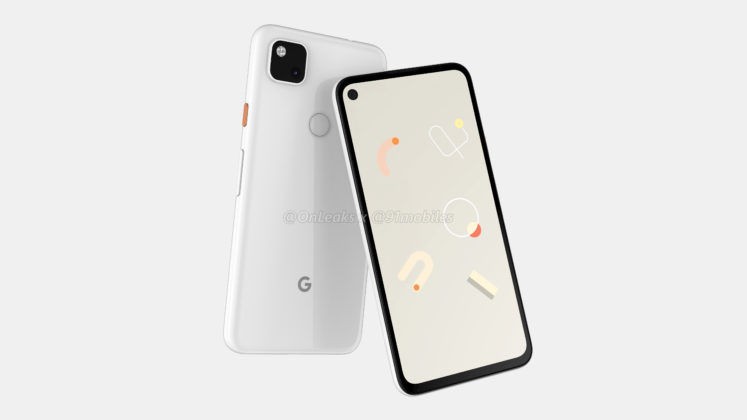 According to reports, the radio frequency of the radar chip might be in between 58GHz and 63.5GHz. There is no existence of the filling from the Google about this; hence this will be the first device from Google that will launch in India. Meanwhile, Google Pixel 4 will not be available in India so far. Lookalike, the device might be starting price at $349 (~Rs 26,400) for the 12GB memory configuration, and others would be price $299 (~Rs 22,600)

LG Q70 unlocked available to pre-order in US on Verizon, AT&T, T-Mobile and Sprint