Google’s upcoming budget range smartphone the Google pixel 4A is recently spotted on YouTube video from Cuba, where the device dimension and major feature have been revealed. The device used to be quite promising so let’s take a closer look at the device and know more about it.

Where he said that he having a Google pixel 4-day prototype unit that seems to be earlier unit but revealing some of its specifications. Their device dimension is most likely to be measured as 144.2mm x 69.4mm x 8.4mm. while the weight of the device might be in between 135 grams to 140 grams. 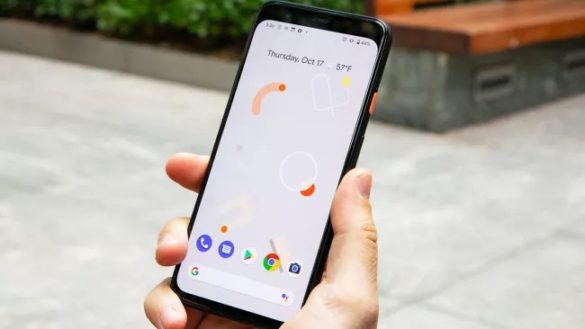 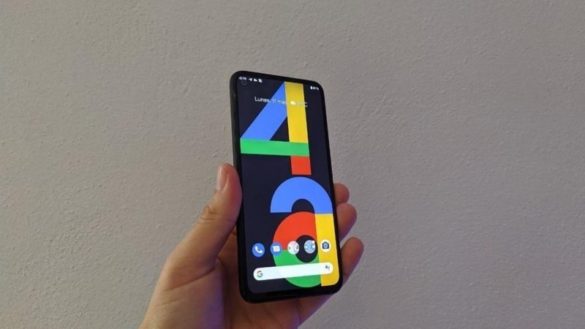 Therefore the device is going to having an OLED display panel that having and support for 60 hertz of standard screen refresh rate. Nil while the device also featuring a haptic motor sounds to be quite powerful as it concerned.

Furthermore, Google might organize their event to launch Google pixel 4A alongside Android 11 Beta. Which means we can also so expect some new feature to be alive with the Google pixel 4A.

There are no major improvements in terms of design hair is suggest the redmi Note 7 design language instead of Google pixel 4A in terms of and short premium. Google Pixel 4 is going to support and Nano sim + e sim including Having a UFS 2.1 Onboard storage.

According to report the device might be powered by Qualcomm Snapdragon 730 mobile processor with 6gb of Ram and 64 / 128 GB of onboard storage. in terms of camera performance, the device will have a 12.2 megapixels primary Camera sensor accomplished by an 8 megapixel selfish inside the camera cutout. To power, the device is probably going to equipped with a 3080mAh battery and features a 3.5mm audio jack.