It will come with a 5.8-Inch of an OLED display panel with the support of FullHD+ screen resolution—meanwhile, the screen having support for Always-on display. Under the hood, the device is going to be powered by Qualcomm Snapdragon 730G Mobile platform based on an octa-core CPU paired with a 6GB of Ram. Therefore, the device is running on Android 10 based stock android and promise from google to roll out the update includes Android 11, Android 12, and Android 13. 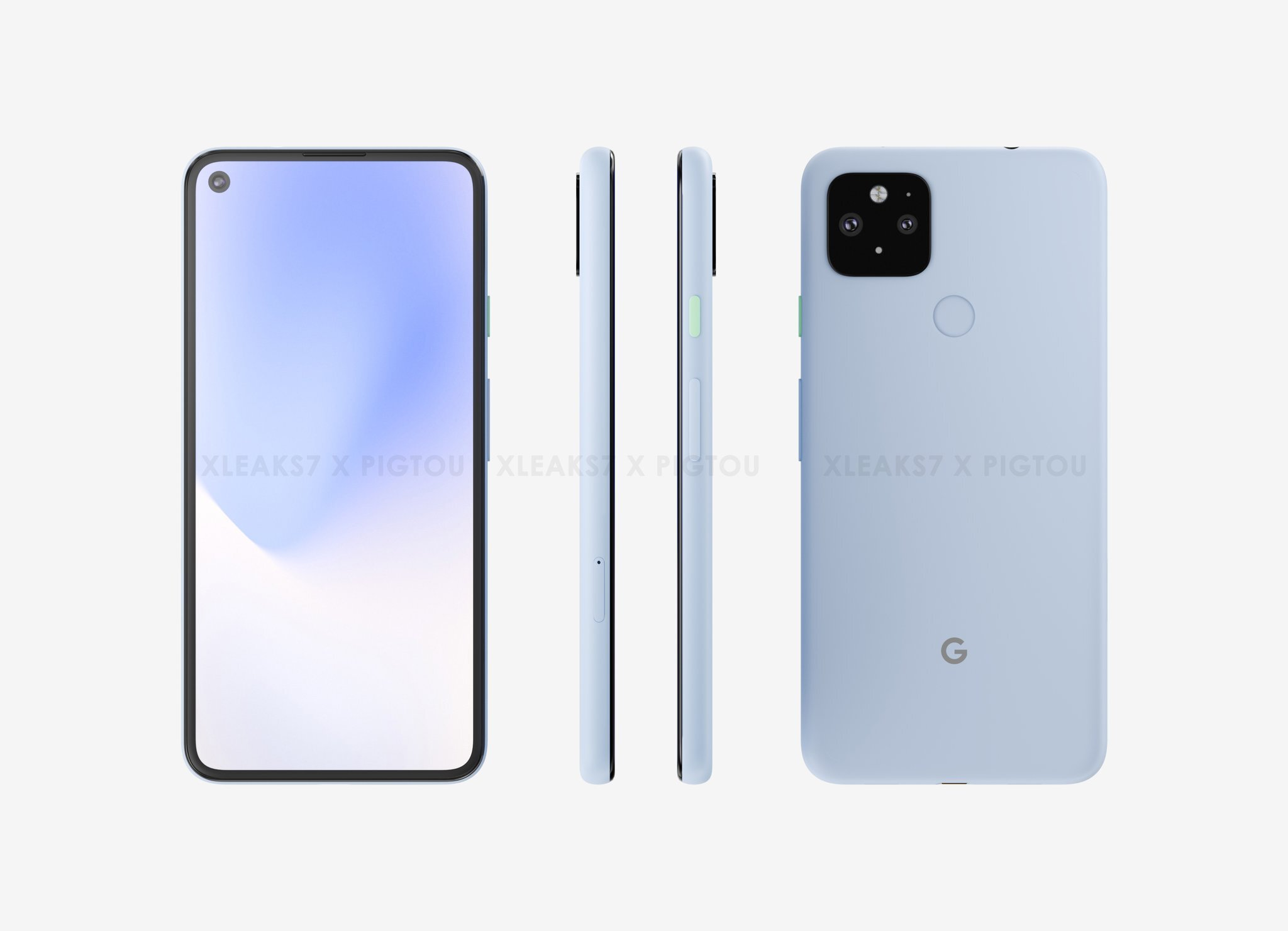 Furthermore, to power, the device is going to be equipped with a 3140mAh battery using an 18W of fast charging support out fo the box. Notably, the device delivers am Titan M Security SoC integrated with a Device. In terms of camera performance, the device having a dual rear camera module housing a 12.2MP f/1.7 alongside a secondary camera sensor accompanied by an LED flash module. 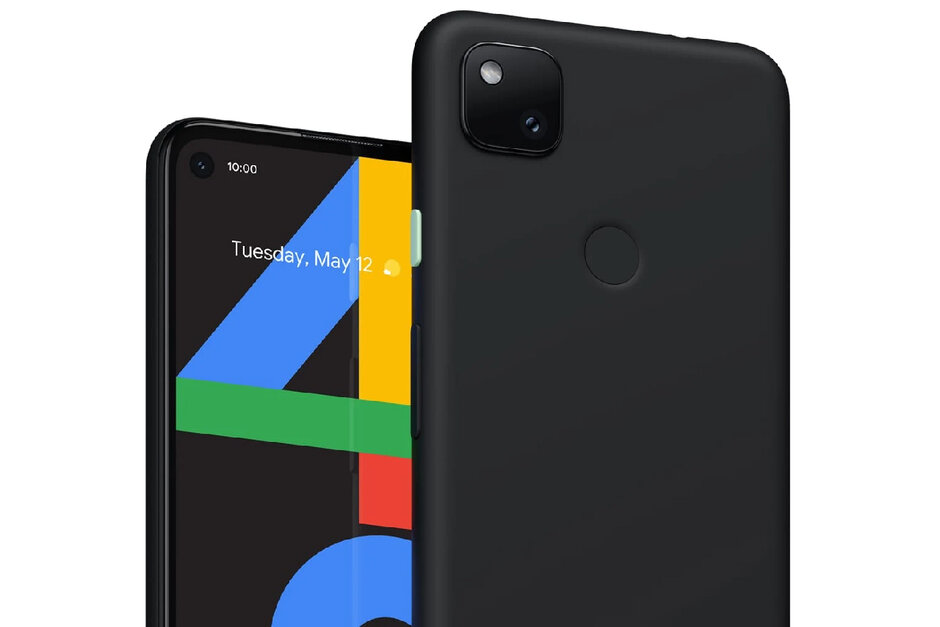 Not to mention, the device is going to be available in the US, UK, Canda, Australia, Ireland, Germany, and Japan. The device scheduled to launch on August 3rd so far. The dimension of the device measured as 144×64.4×8.2mm and 143 grams so far.

Redmi 9 Prime will have an FullHD+ Display panel -Confirmed