Gionee has launched their budget affordable smartphone, the Gionee K3 Pro in India. Whereas the device seems to be quite promising so let’s take a closer look at the device and know more about it. 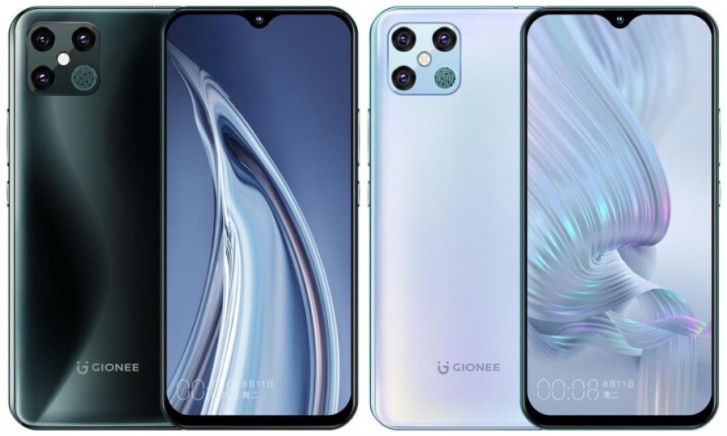 Under the hood, the device is going to be powered by MediaTek Helio P60 Mobile platform based on 12nm 2GHz octa-core CPU paired with an 8GB of Ram and 128GB of onboard storage.

In the terms of camera performance, the device is going to become with a triple rear camera module aligned vertically placed on the upper left corner of the device. There it housing a 16MP f/20 primary alongside ultra-wide-angle lens + depth sensor. While the front housing a 13MP Selfie shooter.