First thing first, there were a lot of PUBG Mobile 1.1 features added in the battle royal and the TDM (Team Death Match). Moreover, it seems to be quite promising so let’s take a closer look toward the device and know more about it. 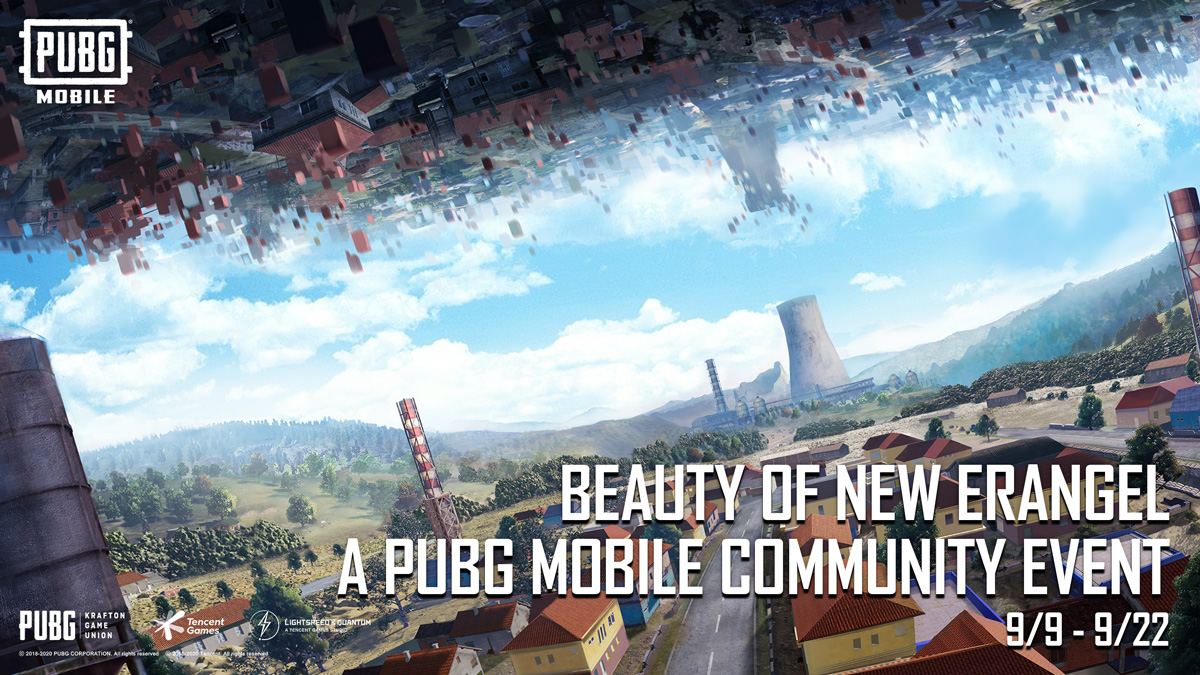 How you can download and install PUBG Mobile 1.1 BETA

How to Install TWRP Recovery and Root Sony Xperia 10 | Guide

How to Install TWRP Recovery and Root Realme XT | Guide

Quick Guide: How To Avoid 10 Year Banned in PUBG Mobile