Pubg Mobile is one of the most popular smartphone battle royal game, Whereas the PUBG Mobile and Pubg Mobile Lite recently release their stable update. Its been a while now PUBG Mobile has officially released their initial version of PUBG Mobile BETA. Afterwards, Pubg Mobile 1.3 BETA, also known as Trail version which used to release before the stable version of the next update.

Today, We are going to share a bit of knowledge allowing you to download the PUBG Mobile 1.3 BETA update. Tencent has started the beta registration of PUBG Mobile 1.3; hence the game has brought some of the significant improvements, upgrades including mechanics, maps and more. 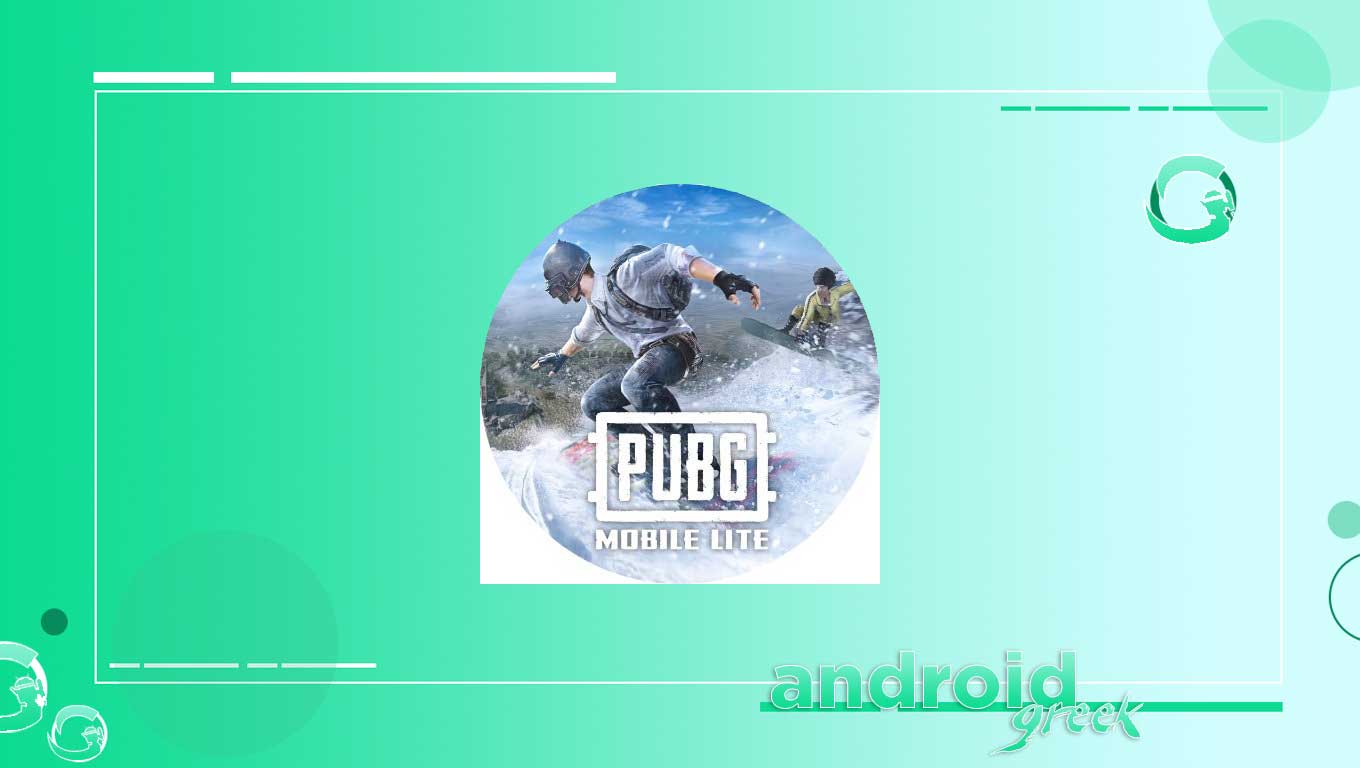 It was relatively easy to download and install the beta version of the PUBG mobile on your android device. Not to mention, this update will feature a 3rd Pubg Mobile Anniversary event offers exclusive firearms, vehicles, two new maps and more Following the following instruction helps steps by step. 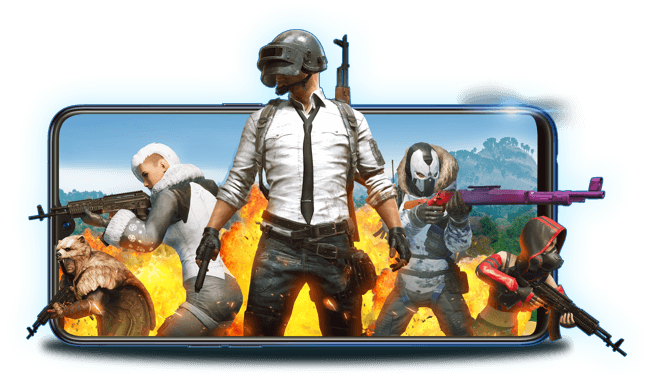 There were several significant updates and changes comes through the BETA version of the application. Let’s take a closer look toward it and know more about it.

This new map was measured as 2×2 square KM featuring dry, open and rocky. Likely, a total of 64 players will be land on this map.

This was quite interesting as the new Karakin Map will have a demolition zone, where the building will start falling down as it gets into the zone. Which means players have to go out of the building as soon as possible or have to run outside building as the zone approach.

This new kind of protection will help you in order to get the bulletin contact with you, and there will be a thin layer of a wall which protect you against the other players.

The new version of the game will introduce you with the new rifle will be known as the 7.62mm bolt-action sniper rifle. Additionally, this will be available on two exclusive maps reportedly Erangel and Vikendi Maps.

Hopefully, this article might help you with downloading and installing of the BETA version of the PUBG mobile 1.3 so far. Thanks for being with us. We would like to know your valuable opinion and feedback so far. Stay tuned for more further updates in future on same.