Tencent has recently released its latest BETA Update of the PUBG Mobile, the version of the latest BETA was PUBG Mobile 0.19.0. Meanwhile, there were a lot of potential Developers, Players, Geeks those who want to test the PUBG Mobile 0.19.0 ahead of official update. Not to mention, there were some serious feature added in the game makes a lot of better experience while playing the game. Even more, you get a chance to take a close look at the upcoming update.

PUBG Mobile 0.19.0 BETA having a lot of bugs and crashes in the game that suggests being fixed later. However, after some significant test and to gather feedback from the tester, they were looking forward to rolling out the stable update. Moreover, The game was initially going to launch in China, and then later it arrives at Global version through Google Play Store and App Store. Today we are going to share both Chinese and Global BETA version of the game, ensure that you have a choice to test based on your preferences.

This is the early BETA update of the game, Which means the game is not going to store any progress. The BETA and the stable update would be separately going to install on your device suggesting you need an 8GB of Free storage so far to run both Stable and BETA update of the game on your device. According to reports, the PUBG Mobile 0.19.0 has been scheduled to launch in July. It seems to be quite interesting so let’s take a closer look toward the device and know more about it.

How to Download PUBG Mobile 0.19.0 BETA on your Android Device?

It is quite easy to download and installs the Trail version of the device. Simply follow the given instruction down below. 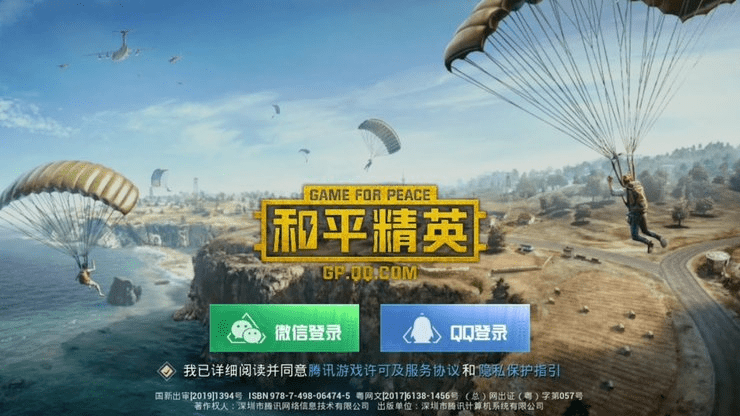 On the other hand, due to some guidelines and law in China. Tencent has rebranded their PUBG Mobile Chinese version as Game For Peace, Where the game is dedicated and tribute to the Military person who gives protection to their country from Enemy. Meanwhile, the game was sharing a similar feature, so the game seems to be quite identical in terms of functionality.

However, if you want to test some pre-trail feature of the significant upcoming update, then you can try the PUBG Mobile BETA. Moreover, the game has not been available on Google Play Store and App Store for privacy laws.
Since there was some third-part App service likely to provide Chinese application to the globe. Therefore, we have to make sure you can download the game on your device on the same page.

How to Download Game for Peace 1.5.8 on your Android and iOS device? 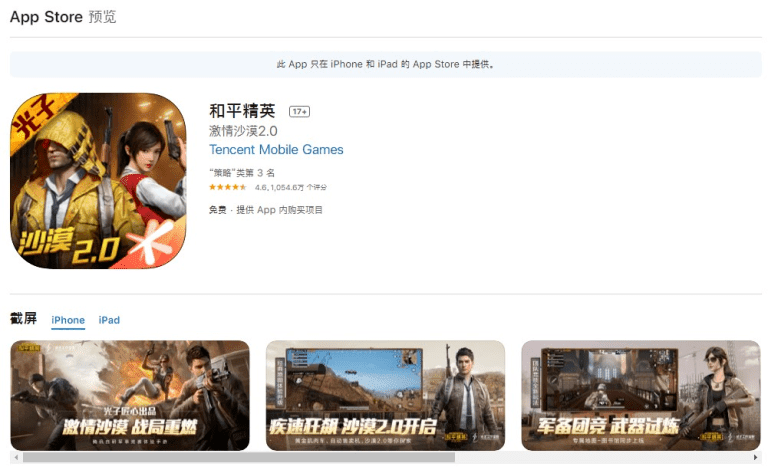 It is also quite simple as you have downloaded the game from the Android and iOS device. Notably, you didn’t require any VPN Service following the all legal terms of service. In contrast, there were a lot of multiple ways to download the game on your device from the Chinese App Market service. Follow the steps given down below, step by step.

Hopefully, We believe that you have successfully downloaded the game and installed on your device. Thanks for being with us. We would like to know your valuable opinion and feedback. If there is any Query share with us in the comment section down below, stay tuned for more further updates in future on same.

How to Download and Install Lineage OS 17.1 for Samsung Galaxy A30 [Android 10]