BLU G90 Pro is going to become with an affordable budget smartphone, and the BLU G90T launched in the US. The device seems to be quite promising, so let’s take a closer look a closer look toward the device and know more about it.

First thing first, the device was already announced in June, but the device available for some other region as well. The device came with a 6.5-inch display panel with a 1080 x 2340 pixel resolution featuring an LCD utilizing the 19:9 aspect ratio.

Under the hood, the device is going to be powered by MediaTek Helio A25 Mobile platform based on octa-core CPU paired with a 4GB of Ram and 128GB of onboard storage. In terms of camera performance, the device is to have come with a Quad rear camera module housing a 48Mp primary + 8MP 120° FoV Ultra-Wide angle lens + 2MP depth sensor + 2MP macro lens. While the front has a 32MP Selfie shooter so far 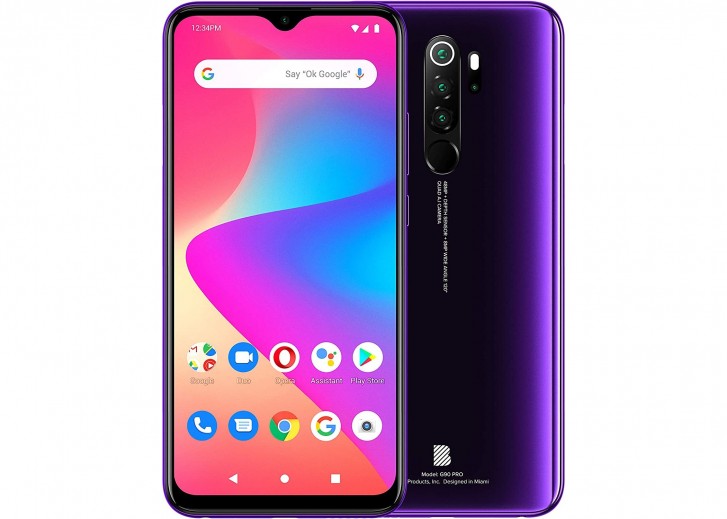 Furthermore, to power the device, it equipped with a 5100mAh battery using an 18W of fast charging solution with a 10W wireless charging solution bundled in the box. The device has been running on Android 10, and it supports Dual SIM.

The device is to initially come in a single color variant following the Purple Haze color option so far. The starting price of the device was $199, and the device was available on Amazon.