Asus upcoming budget affordable smartphone, the Asus Zenfone 7 likely to launch imminently. The device seems to be quite promising so let’s take a closer look at the device and know more about it. 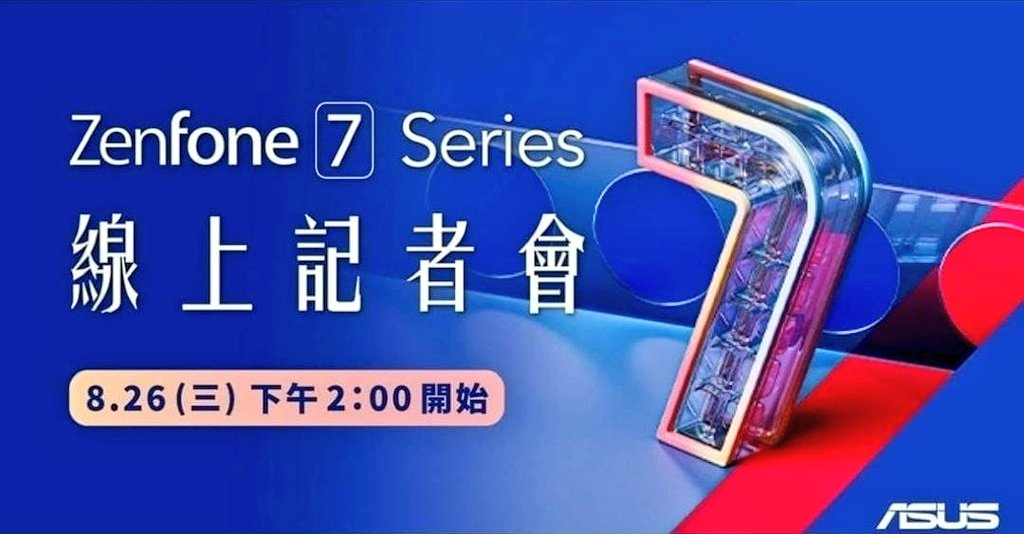 Asus Zenfone 7 likely to be one of the most awaited smartphones since Asus skip the year 2019 the device from the series was Asus Zenfone 6 (Also known as Asus 6Z in India). Asus scheduled to launch the device on August 26th so far. Meanwhile, the internal model number of the device was Asus(I002D), it appears on the Geekbench performance website.

Under the hood, the device is going to be powered by Qualcomm Snapdragon 865+ Mobile platform based on 8GB of Ram. Whereas, it achieved a score of 966 and 3283 points in single-core and multi-core performance tests. Therefore, the chipset of the device paired with an 8/256GB Memory configuration. Notably, the device is going to be starting price at ~$595 for the 6/128GB, On the other hand, the 8/256 would cost ~$655.

Furthermore, the Snapdragon 865+ and the device aimed for one of the most affordable by using the 2019 chipset, the device most likely to debut in the United States (U.S). According to reports, the device is going to come with an under-display camera module alongside an optical in-display fingerprint scanner so far. This will be the first smartphone to become an under-display camera module for selfies. Since then, this series follows the trends for a notch-less display panel such as the Flip device.

Unfortunately, there are no further details available about the device so far. Thanks for being with us, we would like to know your valuable opinion and feedback if there is any query shared with us in the comment section down below. Stay tuned for more further updates in the future on the same.