Asus upcoming premium centric Asus Zenfone 7 and Zenfone 7 Pro key specification. The device seems to be quite promising, so let’s take a closer look at the device and know more about it.

Furthermore, the lense of the camera was used as an 80mm lens delivers a 3x optical zoom accomplished with an OIS (Optical Image Stabilization). Not to mention, the primary camera was 64MP Sony IMX686 (2×1 OCL autofocus), and it allows you to record a 30fprs and 120fps slow motion at 3K, and it also offers an HDR and Night Mode. 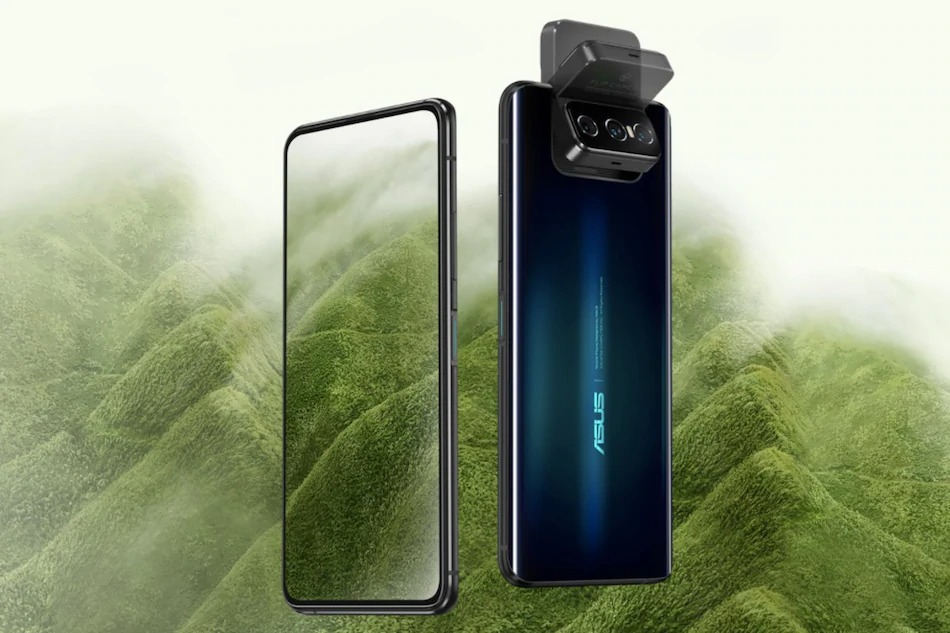 Meanwhile, it also features a 12MP Sony IMX363 ultra-wide-angle lens that offers an 8K Video recording with a 4K. Meanwhile, it includes a Macro lens with an AF of 4CM So far. The display of the device is going to come with a Samsung AMOLED Display panel with a Corning Gorilla Glass 6 offering a 1080+ pixel resolution along with a 20:9 aspect ratio.

Likely, the screen gives a 1000 nits of maximum brightness with a DCI-P3 coverage of accurate color calibration. Therefore, the device screen also supports a 90Hz and 120Hz of screen refresh rate. Under the hood, the device is going to be powered by Qualcomm Snapdragon 865+ Mobile platform based on octa-core CPU integrated with a Dual-mode 5G Connectivity.

The chipset was paired with an 8GB of LPDDR5 Ram and 120GB UFS 3.1 storage. Further, you can expand the storage using a dedicated microSD card slot. To power, the device is going to be equipped with a 5000mAh battery using a 30W of fast charging solution.

The device is ben scheduled to be launch on September 1st so far. According to reports, the device initially debuted in Taiwan for the NT$ 21,00 FOR 6/128gb. lIKELY, THE nt$27,990 for 8/256GB storage. Thanks for being with us. We would like to know your valuable opinion and feedback if there is any query share with us in the comment section down below.

Need For Speed Hot Pursuit coming in a Remastered Edition