Asus ROG Phone 3: Everything you need to know -Specs, Renders and more

Asus upcoming gaming-centric smartphone, the Asus ROG Phone 3, the device seems to be quite promising as a successor of the last year Asus ROG Phone 2. Let’s take a closer look at the device and know more about it.

First thing first, the device likely to be one of the most awaited gaming smartphones of this year. Whereas, this device is going to directly competitive against Lenovo Legion gaming smartphone. The Render of the device was published by @EvanBlass suggesting the device will have an elegant design element with a secondary USB Type-C Port on the side frame. 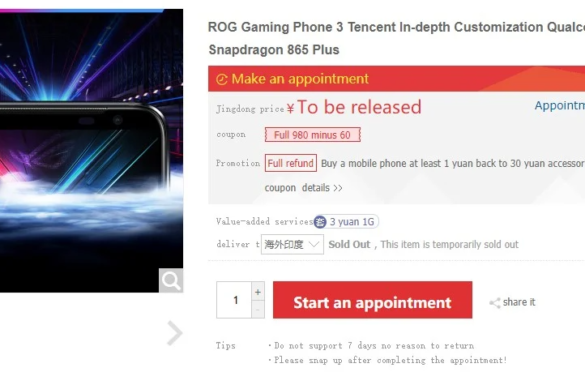 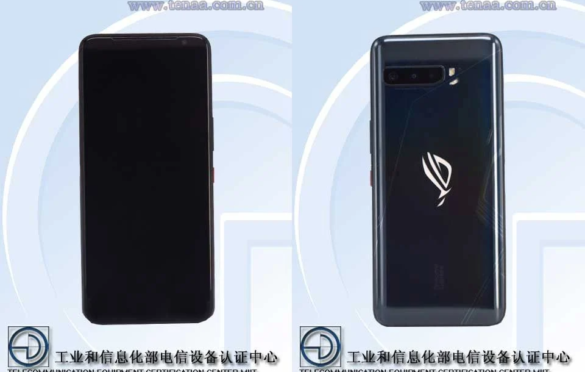 Therefore, the device includes a triple rear camera module aligned horizontally placed on the upper left corner of the rear panel. Likely, the front having a selfie shooter placed on the upper right corner of the screen. Therefore, the device looks quite identical with a “Republic of Gamers” logo includes RGB lighting, notably a futuristic gaming-centric smartphone design. 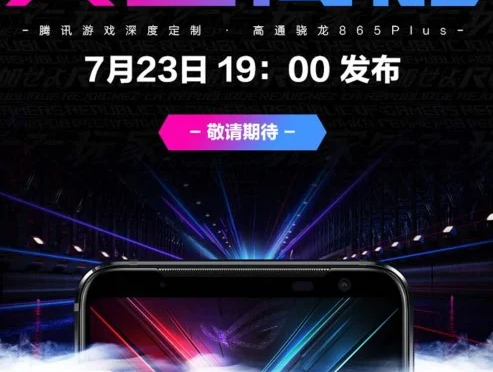 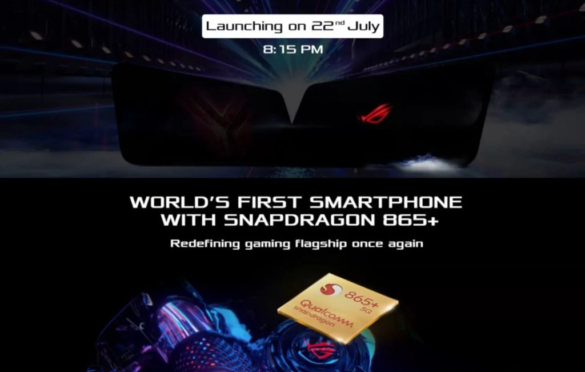 However, the display of the device delivers with a 144Hz of screen refresh rate. Under the hood, the device is going to be powered by Qualcomm Snapdragon 865+ Mobile platform based on an octa-core CPU. The chipset of the device paired with 16GB of Ram and 512GB of onboard storage. In terms of camera performance, the device is going to housing a 64MP Primary + Ultra-Wide angle lens + telephoto lens. In contrast, the front having a 13MP Selfie shooter so far.

Furthermore, to power, the device is going to be equipped with a 5800mAh battery using an unknown fast charging solution bundled in the box. Moreover, the device also appears on the AnTuTu benchmark with 646,310 Points. The dimension of the device measured as 171x78x9.85mm and weight 240 grams. 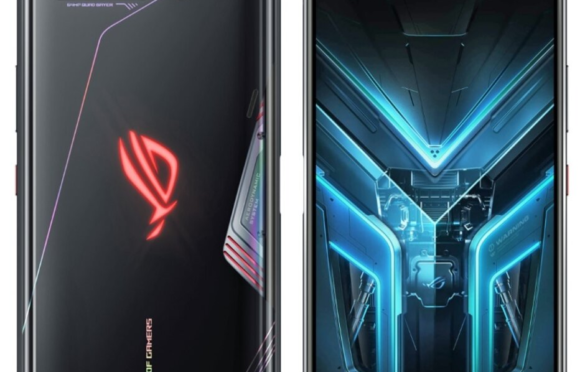 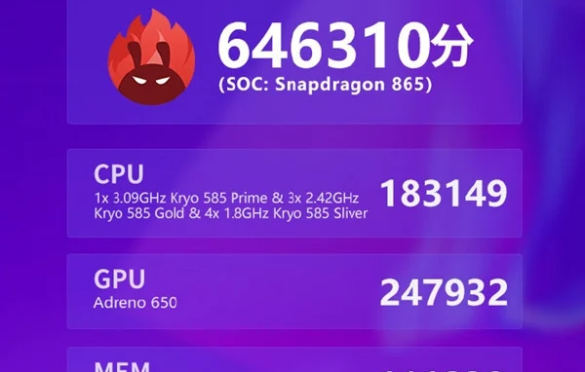 The device initially comes in Bright Black color option, and the device is also going to includes an Air-Trigger utilizing the Ultrasonic pressure sensitivity also allows you to key-mapped individually. As for connectivity, the device will have Bluetooth 5.2 and Wi-Fi 6 alongside basic connectivity. As the Asus have been scheduled there global debuted on July 22nd.

Thanks for being with us. We would like to know your valuable opinion and feedback if there is any query share your query with us in the comment section down below. Stay tuned for more further updates In future on the same.

How to Backup your Gmail data - download your Google data

Asus ROG Phone 3 will Launch on 23 July in China