Asus upcoming gaming-centric smartphone, the Asus ROG Phone 3 confirmed to launch on July 23rd in China. Whereas we already know some of its promising key specifications and it seems to be quite promising so let’s take a closer look toward the device and know more about it. 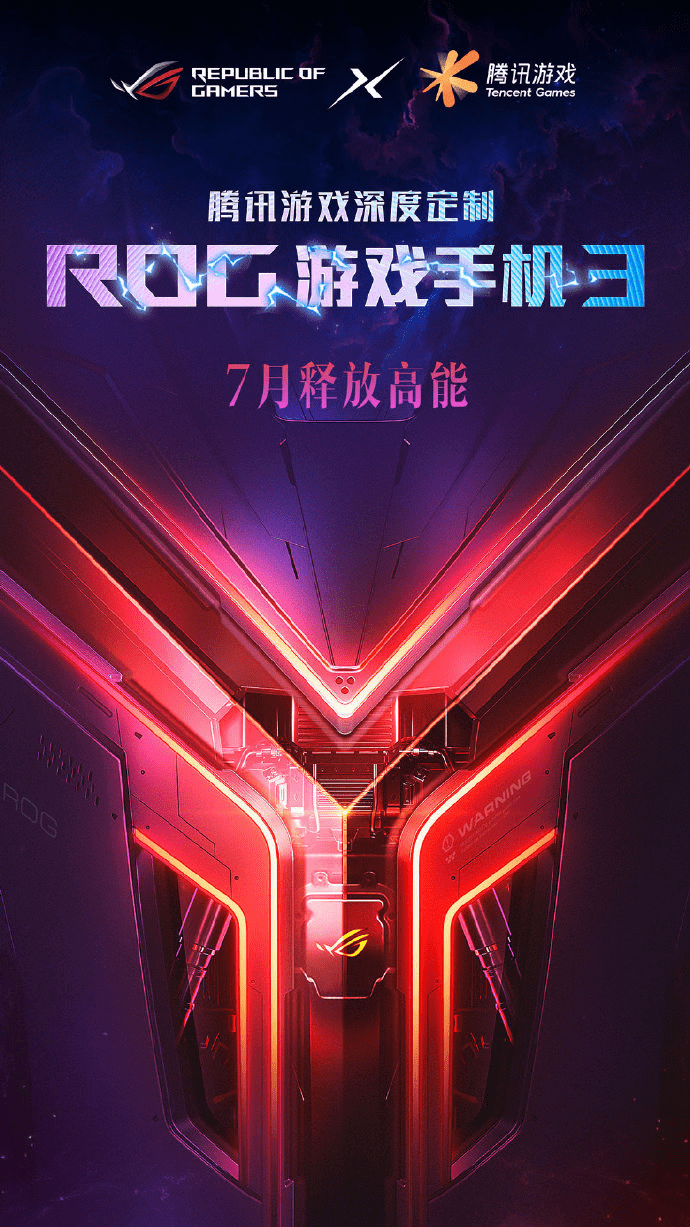 First thing first, this device will come with a 6.59-Inch of an AMOLED Display panel having an optical in-display fingerprint scanner. There it supports a Full HD+ alongside a 19.5:9 aspect ratio featuring a 144Hz of screen refresh rate.

In terms of camera performance, the device includes a Triple rear camera module housing a 64MP Primary accomplished with an LED flash while the front had a 14MP Selfie shooter upfront.

Under the hood, the device has been powered by Qualcomm Snapdragon 865+ Mobile platform based on octa-core CPU paired. Not to mention, they have included a Qualcomm X55 Modem to deliver a 5G Connectivity. Therefore, to power, the device is going to equipped with a 30W of fast charging solution bundled in the box.

Asus also has done a partnership with Tencent game behind the most popular game like Fortnite, Call of Duty mobile, Pubg Mobile optimised the game based software on Asus for best in-gaming performance.

Motorola Moto G9 Plus Get Certified by EEC with Model No. XT2087